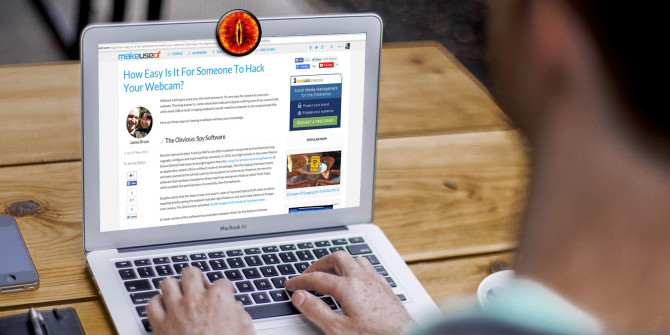 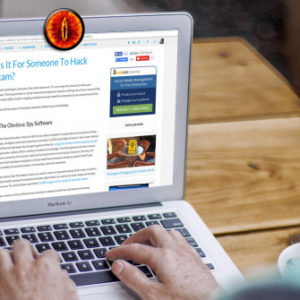 Cyber investigators in Bristol discovered a hacking program which could be used by hackers to spy on people via their webcams.

The Luminosity Link Remote Access Trojan (RAT) was initially discovered on the computer system of a suspect in Bristol, who was later arrested on suspicions of cyber criminal offences in a different investigation.

The software, which was at the core of a major investigation, allowed cyber criminals to take control of a victim’s computer. Surprisingly, it was available online for a mere price of $30.

According to David Cox, a senior investigating officer of the Cyber Crime Unit of the National Crime Agency, the evil hacking tool, Luminositylink, can cause havoc as it allows hackers to get access into a victim’s life.

He further shared the efforts of their forces with international partners, due to which the Remote Access Trojan is no longer available for sale. It is also said to be no longer working.

More than one hundred exhibits have been seized during the UK operation, on which the investigators are still currently working through.

How the Program Works?

Luminositylink allowed cyber criminals to connect to a victim’s computer, without being detected and disable protection to steal passwords and data, monitor keystrokes and watch victims via webcam.

Some people in the United Kingdom are being believed to have supported the utilization of the program across 78 different countries, where the software was sold to almost 8,600 buyers via a site dedicated to hacking.

Disturbing videos were found on the YouTube Kids app.