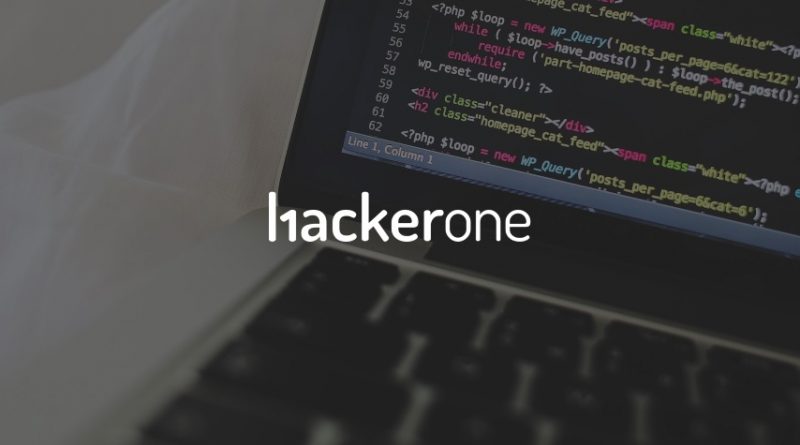 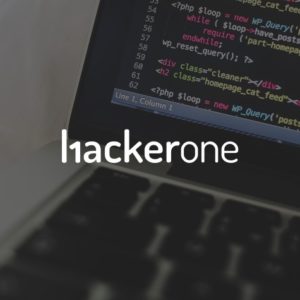 Cyber world is a risky business. On one side it has made our life easier, and on other it presents risks. Everything on the cloud can be hacked, and no institution is 100% sade, including government organizations.

HackerOne, an ethical hacking company and security research firm, hosted an event in which hackers found a massive 106 vulnerabilities in the cybersecurity systems of the US Air Force.

The bounty bug challenge called ‘Hack the Air Force’ is aimed to find talent and make organizations more successful. This is the second time such an event was held as the first one was quite a success and paid out more then $130,000 to the participant. The event invited cyber tech experts from 26 different countries to hack into the US Air Force cyber systems to uncover and fix security weaknesses.

These ethical hackers were awarded $103,883 for their efforts. According to a spokesperson, all the issues found were new and corrected by the team.

The Hack the Air Force event initiated on the 9th of December 2017, where 24 hackers worked with Air Force personnel and the Department of Defence and found 55 vulnerabilities within 9 hours.

HackerOne CEO ,Marten Mickos, explained that with this type of ideas they can find vulnerabilities that go undetected by expensive cybersecurity products. He thinks that such events do not only help find solutions, but can also push ethical hackers to do better.

HackerOne solutions are designed to help government agencies and companies discover critical vulnerabilities in their cyber security before cyber criminals have the chance to exploit them.

They have also worked with companies such as Starbucks and GM since 2016. They hackers have been paid over $25 million for their work, and the force is only growing.

Currently, the group consists of more than 100,000 members from different countries.

Since 2016, more than 3,000 vulnerabilities have been detected and resolved in the US government systems, and hackers have been awarded more than $330,000 for their work as a part of a security scheme by the US Department of Defense which also includes Hack the Pentagon, in which cash prizes are offered to hackers who are able to breach through the cyber defences of the Pentagon and the US Army during fixed timeframes.

As the Hackerone CEO states, the hacker powered security is appearing as the most effective and powerful cure to the sorry distressing state of software security.