$534 Million Worth Stolen NEM Coins Traced To A Vancouver Exchange 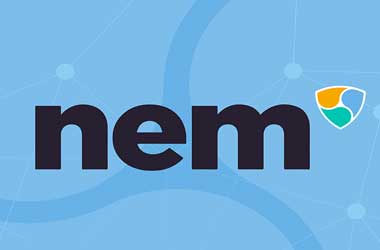 As per Big Block Intelligence Group Inc., it has been revealed that the U.S $534 million worth XEM coins that were hacked from CoinCheck, a Japanese cryptocurrency exchange on January 26th 2018, have safely reached an exchange based in Vancouver.

Who Is Behind The Attack?

It is still to be found that who was behind this large hacking sweep, however, it is found that the hackers who stole the money tried to sell it on the black market (dark web).

This news was found by joint efforts of Big Block Intelligence group Inc., and a team of white hat hackers.

A Step By XEM Developers

Coincheck owners said that it was their negligence due to which the hackers were able to find an exploit in the currency transaction system. He said that they didn’t put up much security measures on this currency because they thought that all eyes were on the Bitcoins.

The good news is that XEM is trackable and with the efforts of XEM developers, 11 addresses have already been traced where the money ended up.

They have further labeled the stolen NEM coins with tags that read hacked money, don’t accept trades etc., which is why the hackers tried to sell it on the dark web.

There’s a high possibility that the hackers get tracked but you never know what might really happen. As for the losses, Coincheck has promised to reimburse around 90% of the total losses.