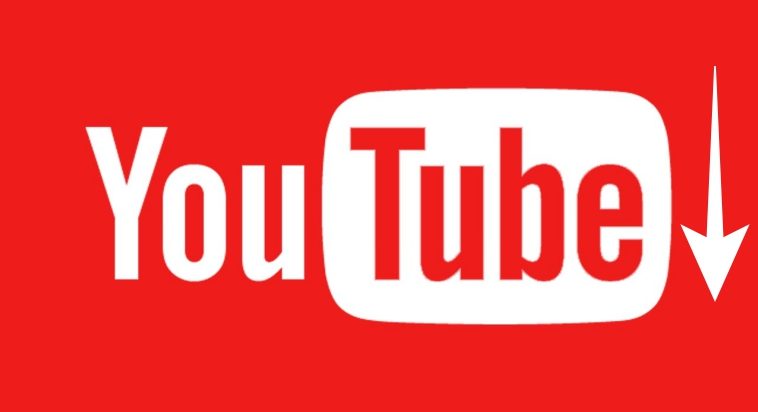 Between October and December 2017 YouTube removed over 8 million videos and of that number software has helped them to remove over 5.9 Million videos before users saw them. The company has decided to employ this software as a way to fight back against the millions of videos of objectionable content the platform users upload.

YouTube wants to successfully train its algorithms and models to flag the content before it is actually released to the public. Sundar Pichai, CEO of Google has said that the unprecedented amount of removed videos were taken down from the platform using its machine learning models. He also said that more than 75% of the videos were removed before receiving a single view.

The company has released metrics on their blog stating the most of these videos are adult content. The algorithm is also getting better at finding violent videos and taken them down before it got even more than 10 views.

The CEO of the company said,

“The content is mostly spam or people attempting to upload adult content,” and it also says it is getting better at finding videos with “violent extremism”

The company has been facing a lot of complaints from the users about the offensive content on the platform from the past year, a problem that needs to be taken seriously if they want to keep investors and advertisers happy.

YouTubes massive audience with its primary platforms philosophy lets users upload whatever they want which suggests that the company might not get a full control of its platform.

The company has announced that it will add quarterly reports by the end of the year. The reports contain flagged comments, the speed of removal and why the video was removed.

YouTube also announced a “Reporting History” dashboard where users can check to see the status of videos they’ve flagged for review.

Businesses Failing To Prepare For Cyber Attacks Are Preparing To Fail