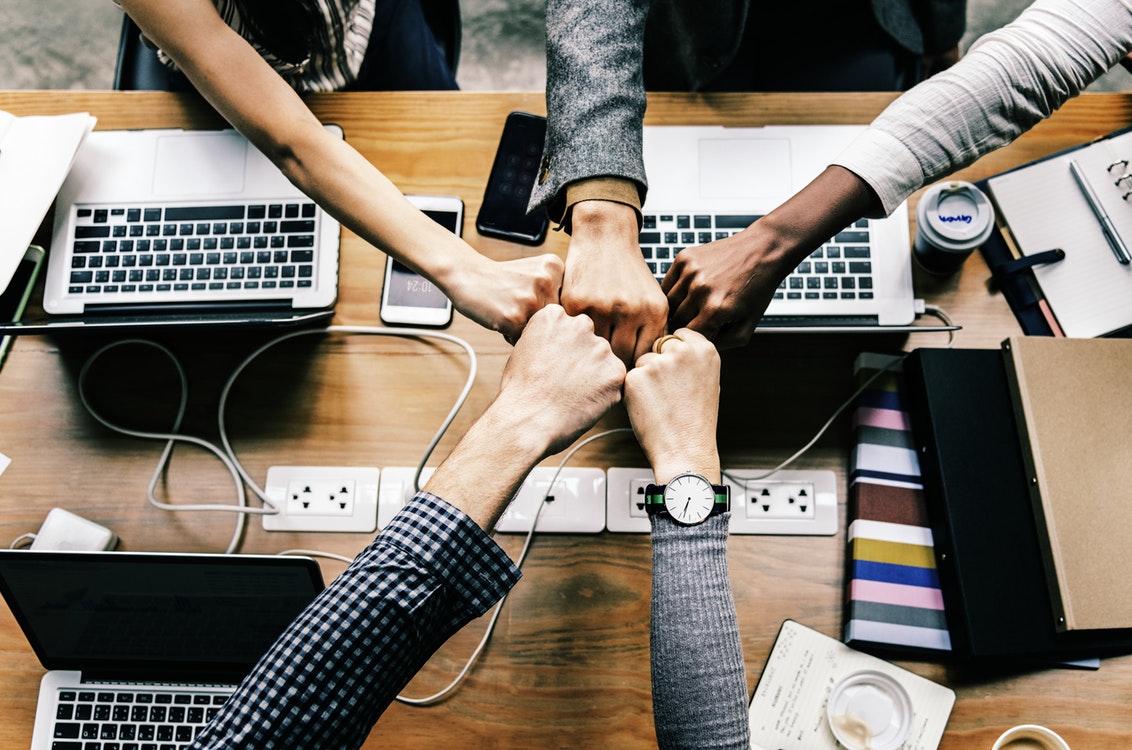 Jens Stoltenberg the NATO’s Secretary General says that “It is time we all woke up to the potential dangers of cyber threats.”

When speaking at a cyber-conference in Paris on May 15th, Stoltenberg claimed, “In the Second World War there was a popular saying, ‘Loose lips sink ships.’

Today, it is weak passwords, failing to add software updates or opening unfamiliar emails. Simple things. But if we get them right, we go a long way to protecting ourselves.”

When speaking on NATO’s alleged “Cyber-Defense pledge” in the conference, he claimed that it had helped nations to view their cyber-defenses universally.

NATO countries have undergone a series of cyber-attacks in the recent years.

In France, TV- Cinq Monde was taken down by cyber-criminals, whereas Fancy Bear, a group linked to Kremlin, hacked some of the major political parties in the United States, which Stoltenberg claimed “a brazen attempt to influence the 2016 election.”

Regarding these attacks, Stoltenberg said, “The very nature of these attacks is a challenge. It is often difficult to know who has attacked you or even if you have been attacked at all. There are many different actors.”

Governments, but also criminal gangs, terrorist groups, and lone individuals. Nowhere is the ‘Fog of War’ thicker than it is in cyberspace,” he added.

He went on to say“If these were hard attacks, using bombs or missiles instead of computer code, they could be considered an act of war. But instead, some are using software to wage a soft-war – a soft-war with very real, and potentially deadly consequences.”

In 2014, NATO chiefs agreed that a cyber-breach could activate Article 5, which means that an attack on one ally would be treated as an attack on all allies.

Stoltenberg added saying, “I am often asked, ‘under what circumstances would NATO trigger Article 5 in the case of a cyber-attack?’ My answer is: we will see. The level of cyber attack that would provoke a response must remain purposefully vague as will the nature of our response.

“But it could include diplomatic and economic sanctions, cyber-responses, or even conventional forces, depending on the nature and consequences of the attack. But whatever the response, NATO will continue to follow the principle of restraint. And act in accordance with international law.”