Britain Reveals Its First-Ever Cyber-Attack Against ISIS, Will Canada Follow By Example? 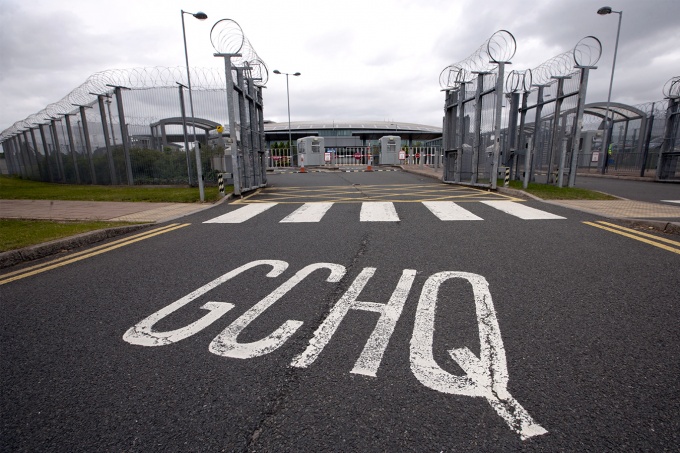 The event that passed unnoticed amidst the royal wedding is a piece of history that unfolded this spring. This disclosure was made by the head of the Government Communications Headquarters claiming that Britain had launched it’s first-ever cyber campaign against the Islamic State.

Jeremy Fleming astonished the cyber-conference held in Manchester in April with a revelation, telling his audience “the outcomes of these operations are wide-ranging.”

He did not however discuss the details but did say that the sustained campaign ended up “destroying equipment and networks” and was conducted in agreement with international law.

The head of GCHQ pulled back the curtain, very slightly on Britain’s extremely discreet signal intelligence branch and even set a bar for public revelation for other partners in the “Five Eyes community” including Canada.

It has been almost a year since Canadian military were giving explicit license to conduct “offensive” cyber operations. What is still unclear is when and how will the public learn about the cyber campaigns that Canada is conducting against foreign adversaries and ever governments.

An expert in information warfare at the Centre for Dynamic Research, Alicia Wanless, believes that the public should be given information when tools of national power are being used in cyber-space.

She said, “If you are engaged in information warfare — and I mean the entire gamut, up to and including effect on humans — there needs to be disclosure.”

She qualified her assessment by placing her focus on education needed at all levels, especially about the differences between information warfare and cyber. She claimed, “There fundamentally isn’t a sound understanding of what we’re dealing with, I think the understanding of what is happening — both at a government and a public level — is so weak that I think the debate might be detrimental.”