How to become an ethical hacker 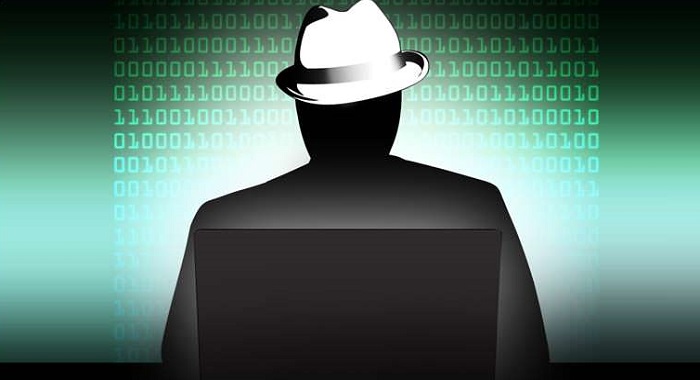 An essential guide to becoming an ethical hacker

So if you want to be an ethical hacker the truth is there is no easy method to become a skilled hacker…… it’s easy to be a script kiddie and load up Armitage or Fast-track and fire every exploit known to man at a target. But what’s the point at firing Linux exploits at a Windows box!.

If you want to get into the IT  security world as a white hat you must be competent in the following areas:

Once you have a fairly good knowledge of the above points THEN it would a good idea to learn about hacking. So now you have a good understanding of the fundamentals of IT, you can now understand how to break some of the underlying vulnerabilities within computer architecture. The following activities should help you with this:

What areas to concentrate on in order to build a foundation

Networking – Cisco courses seem to be really good. I undertook all the CCNA courses available.
Programming – Focus on learning C++, Python/Ruby and PHP.
Databases – Play around with MySQL and MSSQL and make your own database to understand how it works.
Operating systems – Most flavours of Linux are the similar to one another, I use Debian on a lot of servers and of course Kali. Additionally it is worth understanding the more obscure areas of Windows such as the registry.

Read books about hacking (Here are some good examples of some)

There are some big discounts on ethical hacking and foundation based courses:

These course are all paid for, however they are industry recognised and will help you find a job in the IT security sector.

Self learn by watching online tutorials

Final note: Hacking is something that takes A LOT of your time!, be prepared to sacrifice friendships, relationships and that awesome social life you used to have! 😉

Discovering the Benefits of Decision Intelligence

How to Keep Your Intellectual Property Safe from...

It was very useful. I most appreciate the note at the end. That helped me not to take this direction, while I was thinking about it serously.

thank you so much, i am gonna first learn KALI linus

thanks for this i now devoted myself to obtain this knowledge

Very useful thanks so much

is there good forums and communty platforms to learn with

nice and too much helpful

very nice bro, really i am very enthusiasts about this and thanks to share this article with us….