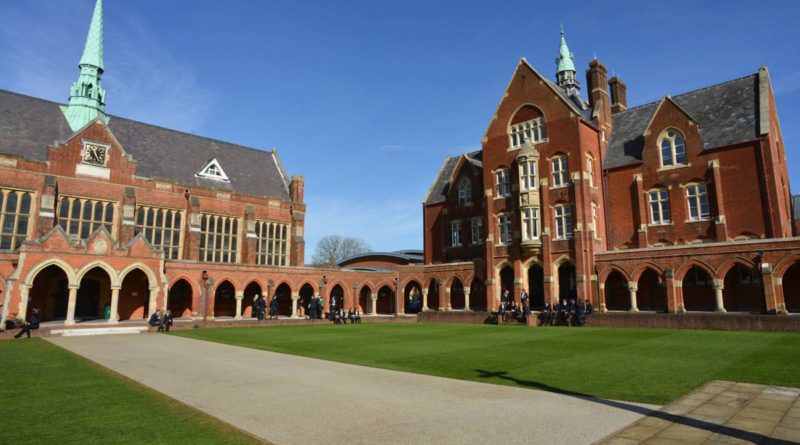 Donald Bart-Williams, who was fired last year from St John’s School in Leatherhead, Surrey UK for hacking into computer systems and ensuring fraudulent invoices were paid under the school’s name, was sentenced to prison yesterday.

He stole thousands of dollars from the school and also tampered the evidence by hacking into the database. This helped cover his tracks but the authorities were able to find the culprit.

In March last year, the school were completing an audit and discovered that they were missing essential system updates that were supposed to protect them from attacks. As a result they suspended Bart pending investigation as he was supposed to ensure the systems were secure.

The hacking incidents began after he was suspended which led to the investigation on him because as per the school official’s, no one else knew the security system like Mr. Bart-Williams.

What Was The Punishment?

Bart-Williams was charged guilty for two accounts to commit fraud, four accounts for altering school’s material and one account for burglary.

Part of his attempted cover-up included deleting computer data, shutting off the internet, disabling CCTV, damaging fiber optics by going to the school premises etc. The school was able to prove all this without any trouble.

This is not the first time that an ex-employee has tried to hack their ex-organization. Tesla was in news for similar happening. This shows just how important it is for businesses to be careful about who they give access to their computers and withholding this when an employee is suspended.

In his trial, Bart-Williams revealed that he was working with another IT consultant, Gavin Strutt who would raise the fake invoices which he would then ensure would be paid and they would then split the school’s money equally. Police are currently investigating  Strutt.