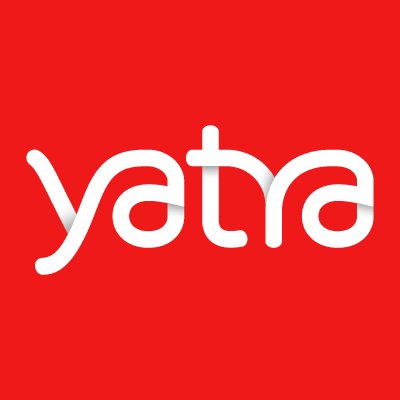 Sometimes, firms prefer to hide the news after they suffer a data breach or hack. The travel booking service Yatra.com seem to have attempted this however, security researchers have exposed the incident after five years. As confirmed recently by HIBP, around five million records were exposed in the Yatra.com data breach happened five years ago.

In a recent tweet, Have I Been Pwned (HIBP) revealed a Yatra.com data breach incident that exposed five million records. As explained in the HIBP tweet, the breached data includes email addresses, contact addresses, phone numbers, passwords in plain texts, and some PINs.

Yatra.com, previously Yatra.in, is an Indian travel website operating since 2006. In April 2012, the service listed itself as the second largest online travel agency and travel service in India.

Interestingly, Yatra.com has not informed its customers about the incident up to the time of writing this article. We cannot figure out a reason for this unusual act besides a fear of losing credibility with their customers and hiding such a massive breach raises a question mark to the firm’s professionalism and trustworthiness.

HIBP and Vigilante.pw confirmed that the breach took place back in 2013. However, the source of breach, and other details still are pending. Nonetheless, this report serves as a continuation of the Klook Travel data breach, identifying another travel booking service as a victim of a cyber attack.

Recently, HIBP joined forces with Mozilla to launch the ‘Firefox Monitor’ feature that will notify the users in case of hacking or data breach.