Walmart Patents Their Own Eavesdropping Technology To Monitor Staff Performance 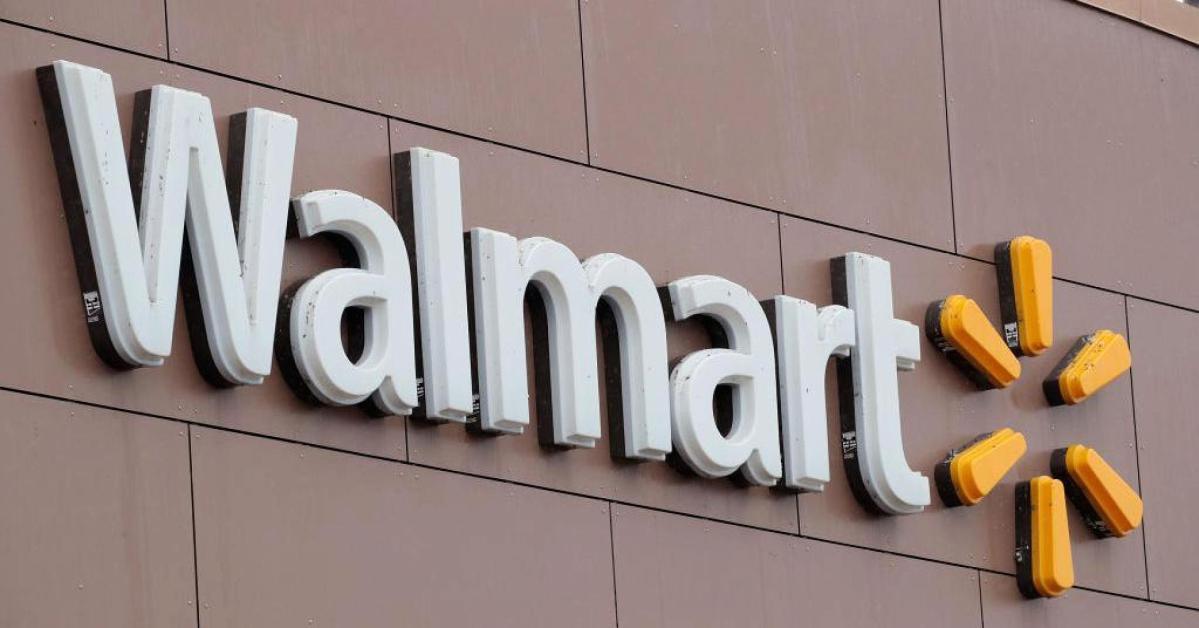 Amidst the ongoing ‘tech-run’ by corporate giants to surpass one another, Walmart takes a step ahead. Reportedly, Walmart wins a patent for a surveillance technology to employ within their stores. Though Walmart claims it to be a surveillance tool, it could possibly eavesdrop on its staff as well as customers.

Walmart Wins A Patent For A Sound Analysis Technology

As disclosed by BuzzFeed, Walmart wins a patent for a surveillance technology. The company aims to employ this technology at its stores to improve overall staff performance. However, this sound analyzing technology has raised privacy concerns for staff as well as customers.

The patent entitled ‘Listening to the Frontend’ utilizes ‘sound analysis in a shopping facility’ as disclosed in the patent description. This technology would comprise of several sensors installed in the store to capture sounds. These sensors would be smart enough to even detect ‘beeps’ from the cashier’s counter, and the rustling of bags. It would also capture the conversations going on between the customers and store staff.

The collected information will then help in analyzing the staff’s performance through various ‘performance metrics’.

The recent patent simply constitutes a part of a trail of patents filed by Walmart to compete with Amazon. In an attempt to improvise its sales and performance, Walmart created this sound monitoring technology for real-time surveillance. Though it is not confirmed whether Walmart plans to actually make use of this technology at its stores in near future, or not.

As described in their patent description,

However, this continuous sound monitoring can actually be a privacy concern for the staff as well as customers. Although legal in the US, such kind of surveillance that blurs its distinction from eavesdropping would, perhaps, assert a negative impact on employee performance.