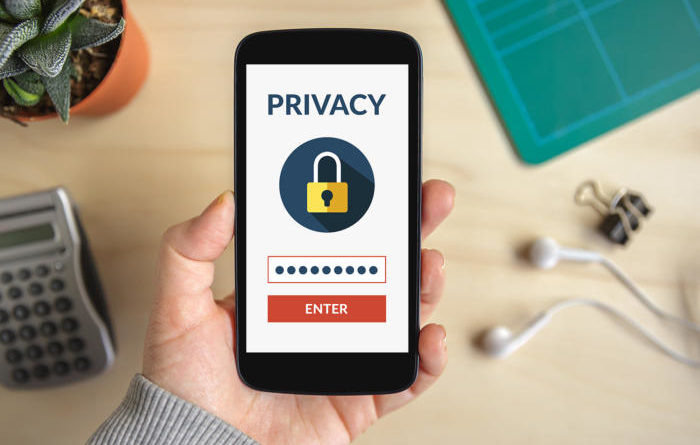 The Consumer Technology Association (CTA) is supporting the proposed ENCRYPT ACT which forbids the manufacturers of the technology to weaken encryption or leave backdoors for government agencies.

Everyone wants privacy especially when it comes to our mobile devices but there is another side to this when attempting to locate or prosecute a criminal. There is no information for the police to evaluate the evidence when the phone is encrypted with a good encryption algorithm and the private key can only be generated if the user enters the passcode.

One of the biggest problems the technology industry faces is that most of the companies that handle user data are facing issues with law enforcement agencies that want information about their suspects. Hence most of the law enforcement agencies are requesting a backdoor a way to bypass the security measures of this mobile devices to get the access to these protected devices.

A team of legislators has proposed the ENCRYPT ACT (Ensuring National Constitutional Rights for Private Telecommunications) which is sponsored by Representative Ted Lieu. The bill encourages technology firms to stop providing backdoors for national law enforcement agencies and standardize the encryption policy.

“Having 50 different mandatory state-level encryption standards is bad for security, consumers, innovation and ultimately law enforcement,” Rep. Lieu explained in a statement about the bill. “Encryption exists to protect us from bad actors, and can’t be weakened without also putting every American in harm’s way.”

The end-to-end encryption ensures that the information transferred online can be accessed only by the sender and the receiver. The middlemen won’t be able to access it with the private key of the encryption algorithm which only rests with the client in the mobile devices. There are examples of cases whereby law enforcement agencies request access such as when the FBI asked Apple to unlock the San Bernardino Shooters iPhone but the company refused as it would compromise the security of all the devices.