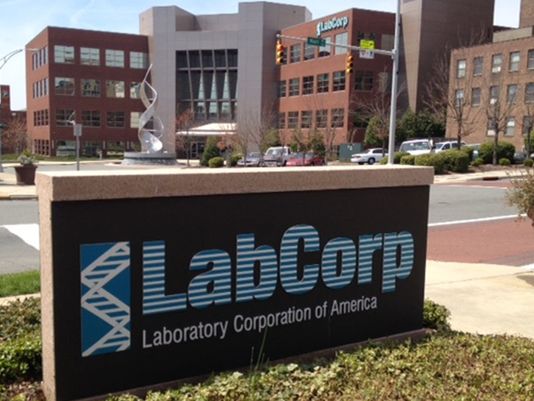 Once again, a medical company has suffered a cyber attack with suspicions for a possible data breach. This time, it is a US-based diagnostic laboratory LabCorp. Though the investigations are still underway, authorities suspect that the LabCorp system was possibly hacked by some unknown hackers to gain access to the private medical data.

The medical diagnostic laboratory LabCorp suffered a hacking attempt earlier this week. The hackers possibly hacked the company’s system to gain access to the private records. Upon noticing a suspicious activity, the IT officials shut down the company’s system.

“During the weekend of July 14, 2018, LabCorp detected suspicious activity on its information technology network. LabCorp immediately took certain systems offline as part of its comprehensive response to contain the activity.”

After the system shut down on Sunday morning, the patients could not access their test results and other required details over the weekend. However, the firm assures that the workers are trying their best to restore the system.

“Work has been ongoing to restore full system functionality as quickly as possible, testing operations have substantially resumed today, and we anticipate that additional systems and functions will be restored through the next several days.”

After the incident, the firm took quick actions to stop the suspicious activity. They also began investigations to find out the extent of this cyber attack.

“LabCorp has notified the relevant authorities of the suspicious activity and will cooperate in any investigation.”

For now, LabCorp has not released any general explanation about the incident, nor does it currently suspect any data breach.

LabCorp is among the largest US diagnostic laboratories holding records of millions of patients. As stated on their company website,

This is quite impressive and in the event of a data breach, one can anticipate the extent of damages caused to millions of patients globally. For now, it seems that should a data breach of occurred it could be a massive acceleration of the medical data breaches which have happened recently at NHS and MedEvolve.

We shall keep you updated about the matter as we continue to find out more.