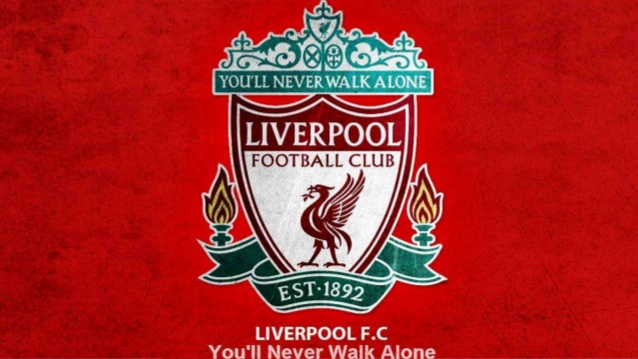 A recent hack attack has affected famous football club Liverpool FC, some of their fan database has been compromised affecting 150 season ticket holders. It was confirmed by the club management that there was a security breach on one of the club administrators email accounts which gave hackers access to other’s personal details including home addresses and bank account details.

What Details Were Exposed?

One fan told Liverpool Echo that he received an email with his personal details such as name, email address, date of birth, membership number and billing address, however, bank details weren’t mentioned.

Many fans have expressed disappointment towards the club’s security, especially since they were hacked earlier in the summer and do not appear to be taking any serious actions to stop this.

It is also presently unclear what kind of information exactly was leaked, however the accounts did not contain financial records so damages will hopefully be minimal, it is believed that the hackers may wish to still sell the rest of the information online as there is demand for such information due to marketing purposes.

What Does The Club Have To Say?

Upon finding out about the incident, the club notified all compromised members and even provided them with a 12-month experian credit check to help them out.

As per the club’s spokesperson, security measures were tightened and it was ensured that no further hacks can be made on other supporters.

They further said that the matter is being looked into and investigation is underway to apprehend the hackers who did this. It would appear from the response from the users that they do not seem to be fully buying into this.

This hack shouldn’t be taken lightly. These hacks just do not cause harm but can also impact the popularity of the sport.