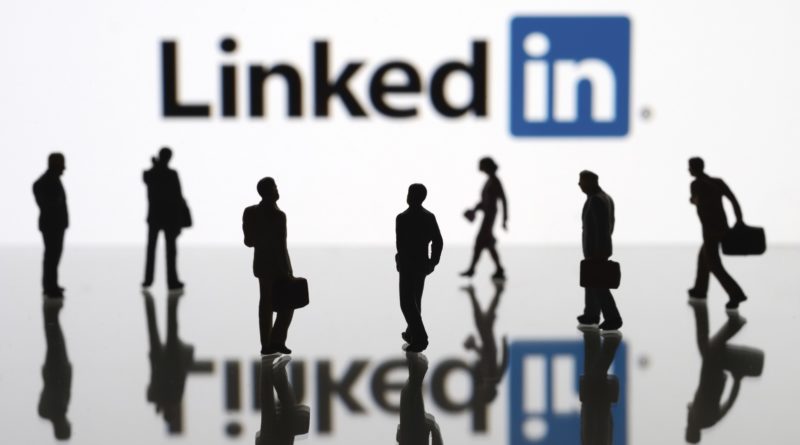 On Wednesday, August 8th, LinkedIn reported that fake accounts have been being used by hackers in an effort to network with U.S. political group members.

Although LinkedIn declined to give out details regarding this incident, a spokesperson from the company stated that the security team is currently investigating the incident and the company is not “ready to draw any conclusions’ at this time.

In a company blog post, LinkedIn’s head of trust and safety, a man named Paul Rockwell said that his team discovered and constrained a group of about 40 phony accounts that seemed to be attempting to connect with other members who were involved in political organizations.

The company did not disclose who was actually behind the phony accounts, but it did verify that the political groups were based in the U.S.

Paul Rockwell said that the incident was an example of how hackers could exploit LinkedIn in an effort to target unwary victims. Rockwell also stated that an account that belonged to an individual who was claiming to be a well-known celebrity was shut down by his security team.

Additionally, Rockwell quoted: “Although in both of these examples, we didn’t see any evidence of the accounts spreading fake news, manipulative ads or information on our platform, we don’t take their existence lightly. You’ll hear more from us as we share insights on the work we’re doing to keep our members safe.”

The entire technological industry has been on the lookout for potential attempts at disrupting the midterm elections that are coming up. Microsoft mentioned last month that it had prevented a hacking attempt via phishing attacks targeting three candidates who were up for election.

Even though fake accounts can be detected by LinkedIn, the company is informing its users to be on the lookout for scammers and report any activity on the site that may look suspicious.