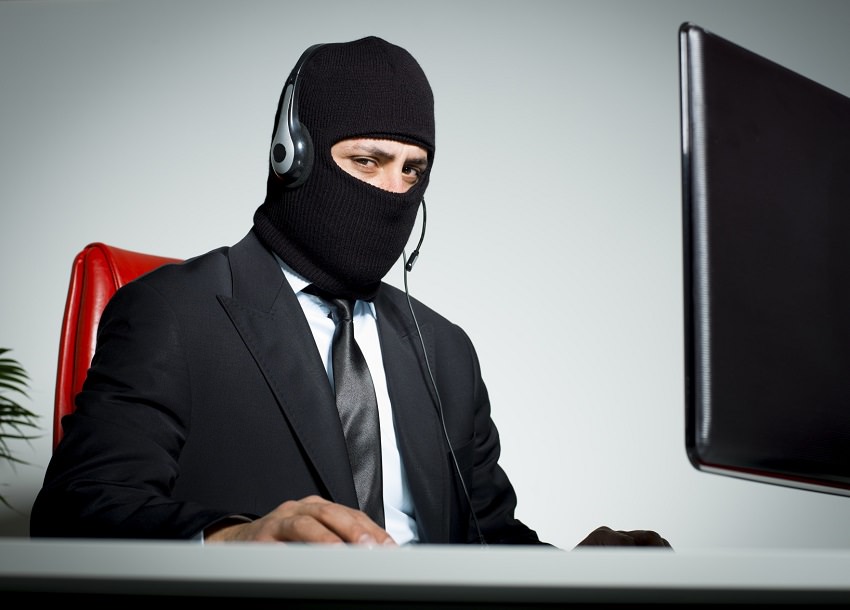 Google is seemingly working towards improving its ads’ feature. Considering the way Google used to barrage its customers with spam ads this could be a welcome change. Taking into account the growing incidences of spam, previously Google banned advertisements for bail bond services and payday loans. Now, moving further along this line, Google has decided to limit tech support ads onward to restrict scams.

On Thursday, Google announced in its blog post about a recent change in its policy for ads. Reportedly, Google will restrict ads in its tech support category. Explaining the reason why Google limits tech support advertisements, David Graff, Director of Global Product Policy highlighted towards the growing number of online scams from the so-called tech support providers. As stated in his post,

“We have seen a rise in misleading ad experiences stemming from third-party technical support providers and have decided to begin restricting ads in this category globally.”

According to the blog post, most of the scams take place off the Google’s platform. Hence, Google cannot virtually control these scams. Nonetheless, they can control the ads they display. Hence, Google will be filtering out the scams ads, striving to display the ads from genuine sources.

“For many years, we have consulted and worked with law enforcement and government agencies to address abuse in this area…. In the coming months, we will roll out a verification program to ensure that only legitimate providers of third-party tech support can use our platform to reach consumers.”

Though Google will not entirely stop showing tech support ads, they will, reportedly, employ ways to verify the advertisers. They deem this step facilitation in knocking out the scammers. As Graff states in the post,

“These efforts alone won’t stop all bad actors trying to game our advertising systems, but it will make it a lot harder.”

Google appears to be one of the most unpredictable service providers when it comes to maintaining customer’s privacy and security. Previously, they have made moves that make us think that they don’t care about our privacy when there is data to be had. For instance, the way Google is tracking our offline purchases, or our location history is concerning. Yet, in the next moment, they take a decision that may make us reconsider our point of view such as this recent decision where Google limits tech support third party ads.

Well, we leave it up to you as to what you think about their policies – let us know your thoughts.