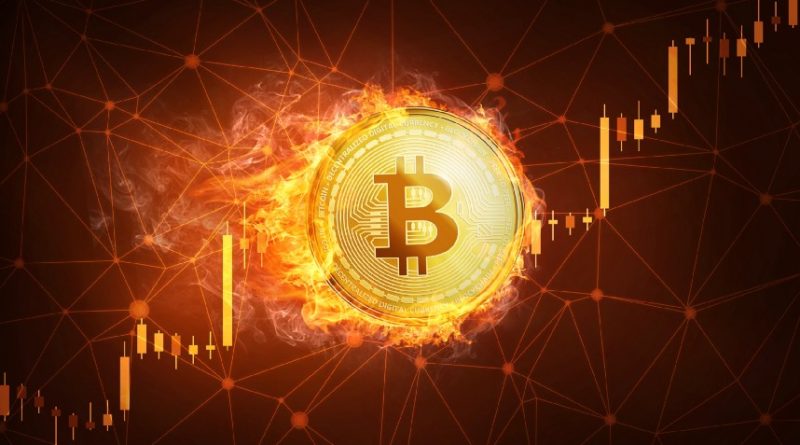 Nobody knew that the currency of the future was on the verge of collapse until the developers patched a critical bug. Recently, the Bitcoin developers fixed a major bug in Bitcoin Core that could have crashed the entire Bitcoin network. In fact, the vulnerability could have affected other more minor cryptocurrencies as well.

Recently, the Bitcoin team caught a major Bitcoin bug that allegedly put the entire effort on the brink of collapse. It was a bug in Bitcoin Core, the open source software that forms the basis of the entire Bitcoin network.

If someone were to focus merely on the category of the flaw, then it wouldn’t appear particularly important, however, it did actually pose a threat to the entire cryptocurrency network. The developers found a “denial-of-service vulnerability” in Bitcoin Core and exploiting this vulnerability could have rendered all digital coins on the entire network useless.

The developers announced the vulnerability on the Bitcoin Core Project’s official twitter handle.

This Bitcoin bug would not only have affected Bitcoins but could also have had a devastating impact on all other cryptocurrencies using Bitcoin Core’s code.

“It was discovered that older versions of Bitcoin Core will crash if they try to process a block containing a transaction that attempts to spend the same input twice. Such blocks are invalid, so they can only be created by a miner willing to sacrifice their allowed income for creating a block of at least 12.5 BTC.”

While DoS flaws may not appear significantly dangerous in themselves, Emin Gün Sirer of Cornell University sheds light on the potential harms associated with this particular bug in Bitcoin,

“For less than $80,000, you could have brought down the entire network. That is less money than what a lot of entities would pay for a zero-day attack on many systems. There are many motivated people like this, and they could have brought the network down.”

The bug affected all Bitcoin Core versions from 0.14.0 to 0.16.2. However, the developers have fixed the vulnerability in the latest 0.16.3 version. All users should thus upgrade their Bitcoin Core software at the earliest to nullify the bug.