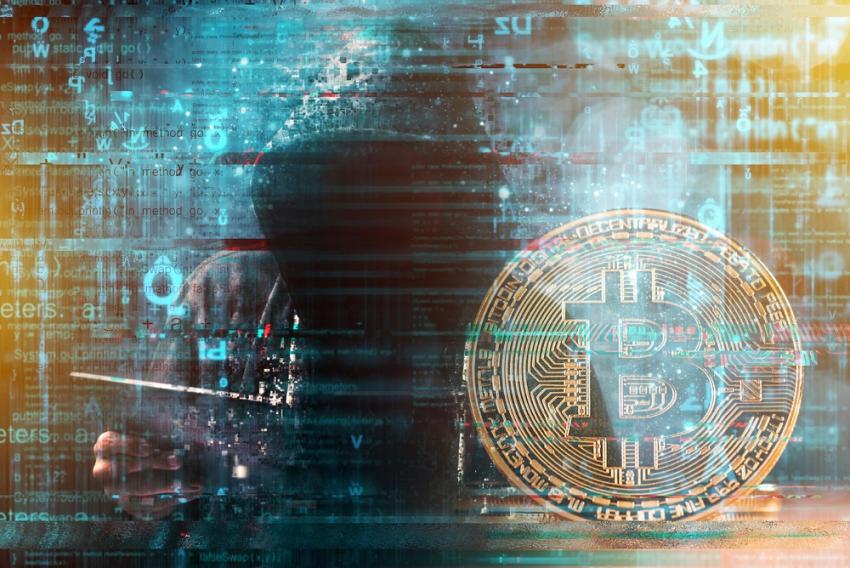 On Thursday, Tech Bureau Inc. announced a massive hacking attack on its crypto exchange via a press release. As explained, its Zaif cryptocurrency exchange lost digital currencies worth $60 million to hackers.

The firm noticed some unusual transfer of funds from the exchange. Because of this, it suspended the deposit and withdrawal processes for cryptocurrencies.

As stated in the press release [translated],

“Since September 14, some services such as deposit/withdrawal of virtual currency are not in operation at our service, we are causing serious inconvenience to our customers. As a result of our survey, it turned out that some of the deposits and withdrawal hot wallets were hacked by unauthorized access from the outside, and part of the virtual currency managed by us was illegally discharged to the outside.”

The hackers allegedly pilfered three different forms of digital currencies from the exchange, which includes 5966 BTC as well. Whereas, for the other two cryptocurrencies, MonaCoin (MONA) and BitcoinCash (BCH), the amount stolen remains undisclosed yet. Explaining the reason for this, the press release states, [translated]

“The reason for not being able to determine the damage quantity at the moment is that the server is not restarted until secure confirmation of safety is ensured in order to prevent secondary damage. As soon as the quantity of the lost virtual currency is determined, we will report it promptly.”

Nonetheless, the firm confirms a total loss of 6.7 billion Japanese Yen (around 60 million dollars) in the Zaif exchange hack. From this lost amount, around 2.2 billion are the firm’s unique assets. Whereas, the remaining 4.5 billion belongs to the customers.

The company noticed an abnormality on the server on September 17, 2018. Then, upon further investigations, they could confirm the hack on September 18, 2018. After that, they reported it to the “Treasure Department” and other relevant authorities. Presently, the firm is busy investigating the matter.

“Currently, we are checking and strengthening security, rebuilding the server, etc., in order to restart the system of depositing/withdrawing virtual currency.” [translated]

The company does plan to reimburse the losses incurred by customers. It has secured a loan of 5 billion yen from the Fisco Digital Asset Group Co., Ltd. for this purpose.