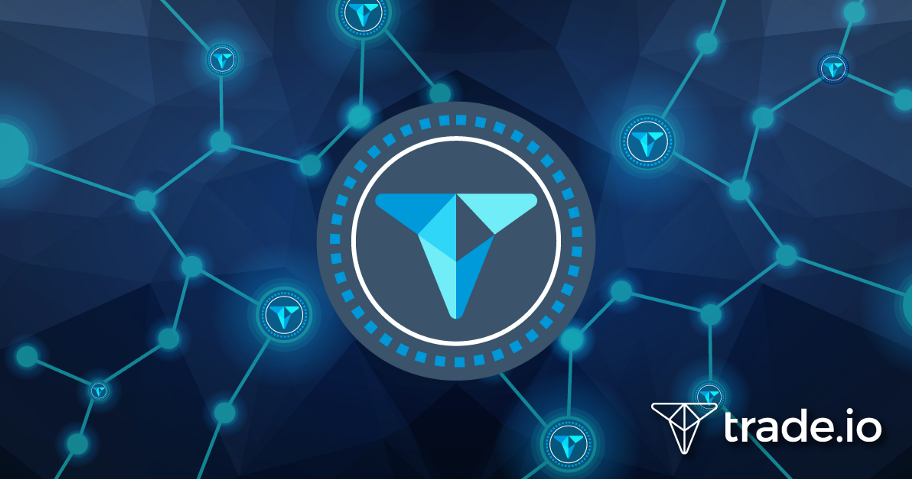 Continuing with the trail of crypto hacks, another crypto exchange has become a victim of cyber attack. This time, it is Trade.io – a Swiss-based crypto exchange that just lost $7.5 million worth of crypto TIO tokens. The hackers managed to steal the tokens by hacking a cold wallet. The incident did not affect the users since the hacked Trade.io cold wallet belonging to the company and the liquidity pool was therefore not affected.

As disclosed recently on the exchange’s website, the Switzerland based crypto exchange, Trade.io endured a cyber attack. Allegedly, the hackers stole 50 million TIO tokens by hacking a Trade.io cold wallet.

The exchange noticed the breach on October 20, 2018, after observing a large transaction from one of its cold wallets reserved for liquidity pool. By the time they could take some action, they noticed massive token transfer to other exchanges. Nonetheless, the Trade.io acted promptly, and notified the two exchanges, KuCoin and Bancor, to halt trading TIO. The exchanges responded promptly and trading of TIO tokens stopped.

After the team began investigating the matter, the found that the hackers allegedly pilfered 50 million TIO tokens worth $11 million at the time of hack. However, within a few hours after the incident, the value of the lost tokens dropped to $7.5 million.

The Trade.io officials confirm that the hack did not affect the exchange’s usual operations. Nor did it affect the customers or the Trade.io liquidity pool. The hackers could only access one of the Trade.io cold wallets hack the tokens. As stated in their announcement,

“At no point was the trade.io exchange or liquidity pool accessed or affected, and both remain operational. The breach was limited to one particular hardware wallet that was purchased directly from the manufacturer. Consequently, no customer accounts were directly affected, or customer funds lost.”

Besides confirming the system’s security, they also rule out any chances of the involvement of internal actors in the theft. Nonetheless, they still look forward to eliminating any chances of losses by a hard fork.

“As a result of the incident, trade.io Management has decided to fork TIO. The name of the forked token will be Trade Token X with the ticker TIOx, similar to TIO it will be an ERC-20 token.”

They said that they will reveal more details about the forked token soon.