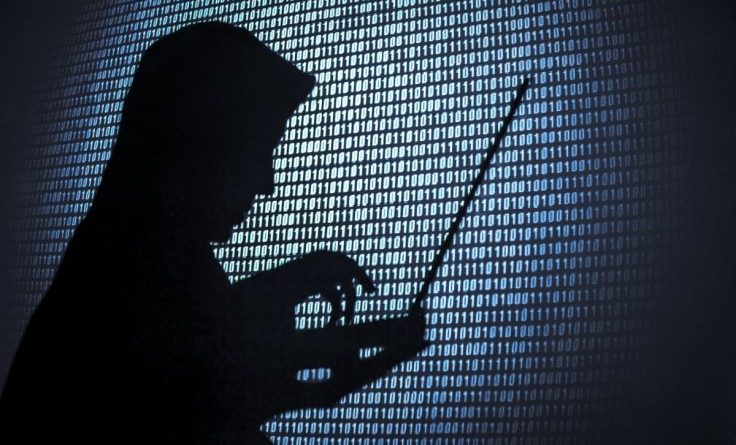 Regular readers of LHN may be no strangers to articles relating to The Dark Overlord. This notorious hacking group has been on our radar several times after a number of high profile hacks. Their modus operandi has remained stagnant for a long time: steal sensitive data and threaten to release it unless payment is made. They have a penchant for blackmail. In April of 2017, they leaked “Orange Is the New Black” full fifth season and threatened to divulge more unless their demands were met. Some of their previous targets include ABC, Netflix and Steve Harvey. They had left us asking: who will The Dark Overlord’s next target be?

The answer the aforementioned question is now clear — 9/11 victims. On New Year’s eve, The Dark Overload claimed to have stolen sensitive documents relating to the 2001 September 11 Twin Tower attacks. These documents were allegedly obtained from a number of insurers and legal firms, some of which include Hiscox Syndicates Ltd, Lloyds of London and Silverstein Properties. The group threatened to disclose the files publicly in an announcement made on Pastebin:

This release of 911 Litigation Documents is highly exclusive and only available from thedarkoverlord! For a limited time only, we’re leaking the first few documents as proof of our trove on the famous dark web hacker forum ‘KickAss’. For those of you who are most interested in acquiring the entire set of documents, which counts at over 18.000 documents, to include .doc, .pdf, .ppt, .xls, .tif, .msg, and many other interesting formats (or just to acquire the most highly secret and confidential documents), the good news for you is that we’ll be selling these documents for a limited time. If you’re a terrorist organisation such as ISIS/ISIL, Al-Qaeda, or a competing nation state of the USA such as China or Russia, you’re welcome to purchase our trove of documents. You can easily contact us on the dark web hacker forum ‘KickAss’ or by e-mailing us at the e-mail found below. We’ll also sign our PGP key into this message so that you may use our PGP key to contact us if you prefer to be more discreet.

Despite receiving a few bitcoins (worth around $11,000), some supposedly from 9/11 victims, the group has gone ahead and released a decryption key for some documents. With these keys, anyone who wishes to can download and read the files. After both Twitter and Reddit banned their accounts, the group now delivers announcements on Steemit. The encrypted archive of documents distributed online for download is sized 10GB. With the key provided, Motherboard was able to decrypt files with a size of about 70MB. The remaining approximately 9.93GB is still locked up. Maybe not for long, if the threats made by TDO are anything to go by.

Here’s a snippet from a recent Steemit announcement:

Let this serve as more definitive proof that what we’re saying is true, and that we’re doing exactly as we promised you. Continue to keep the bitcoins flowing, and we’ll continue to keep the truth flowing. Remember, Cyber-Cash for Cyber-Cache. We hope that there’ll be more releases. Continue to share these download links and decryption keys on Reddit, 4chan, Steemit, Voat, your siblings, your friends, your pets, and anyone else! We can’t allow the mainstream media to silence the truth any longer. We must ensure they’re propaganda is crushed by the truths we’re dealing today. Stay tuned on PasteBin for future announcements related to this leak. We’ll always sign all of our releases for verification of authenticity.