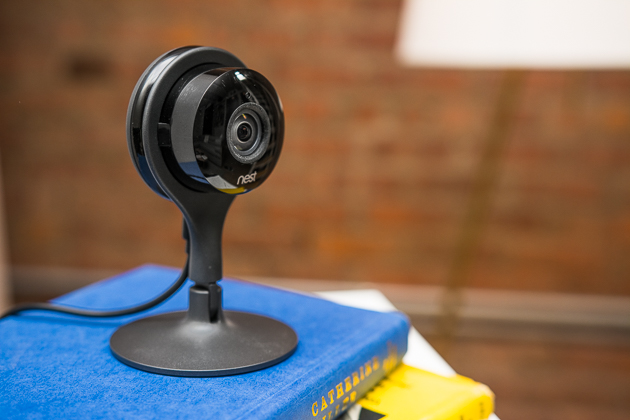 Smart technology has now become hugely popular. There are now many products on the market that can make your home smarter. It also means, however, that they are more susceptible to hacking as one family discovered with their Nest camera.

Newspaper the Mercury News, spoke to Laura Lyons of Orinda California. She stated that she was preparing food in the kitchen when she heard a strange noise. The noise sounded like the beginning of an emergency broadcast alert.

This noise was followed by a warning about missiles heading to Los Angeles, Chicago and Ohio. It stated the United States had retaliated against Pyongyang and that affected areas had three hours to evacuate.

On hearing the broadcast, Mrs Lyons crawled under the rug with her 8-year-old son, while her husband tried to find out more information. They were confused to find a lack of information on the television about this attack.

The family eventually realized the message was coming from their Nest camera on top of their television. They called the police and Nest and discovered they were the victims of a prank.

A supervisor from Nest told the family that they were likely victims of a third party data breach. This breach gave hackers access to the Nest camera and speakers. They were also angry to find out that this wasn’t the first time Nest had heard of such incidents.

There have been other instances of hacking Nest cameras. One of them includes a hacker that used a baby monitor linked to a Nest camera to broadcast “sexual expletives” and kidnap threats.

Another incident from a white-hat hacker informed the Nest user that their camera was a sitting duck.

Nest parent company, Google stated they are aware that passwords exposed in other breaches may have been used to access its cameras. The Nest cameras cannot be controlled wirelessly without a username and password. If the same password is used for multiple accounts, it is possible hackers can access the Nest device.

It is advised that Nest users have a separate password and set up two-step authentication.