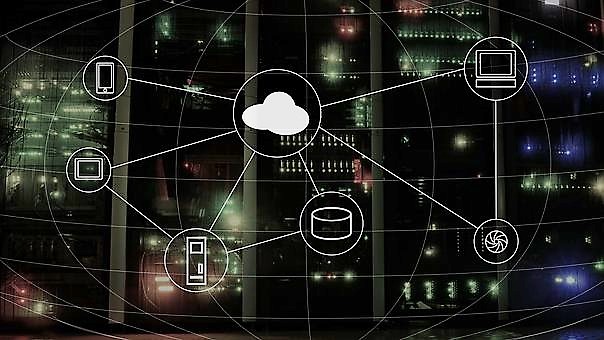 Intrusion, falsified encryption and lack of transparency are just some of the flaws a user potentially receives with a free VPN app. This can put Android and Apple users in a worst position than if they hadn’t installed it in the first place.

VPNs can be likened to a secret tunnel. It encrypts data as it transmits between a users’ device and a network. In the process, the VPN pseudonymises the users actual IP address with another. Its purpose is to protect and keep private the user and their internet activity. It also prevents unauthorised attackers from altering or deleting data. Free VPNs are in fact carrying out the opposite. Here are just some of its flaws:

A recent study into the security of free VPNs revealed that despite its purpose, the likeliness of intrusion was in fact high. Top 10 VPN looked into 30 apps and found over half were either Chinese owned or based in China. The problem with this is that the new Chinese Intelligence laws give the Chinese state more power to monitor VPN usage giving the State access to information when needed. This is due to VPN carriers requiring approval from the State. Even foreign companies have to use approved VPN carriers if intending to do business requiring this.

Alongside intrusion from third parties, users also give away data by permitting the apps to access information about their location. Just over half of the apps come with a code which allows the VPN provider to retrieve users’ last known address.

As well as third-party tracking, users in most cases, do not know that this is happening. Users, in general, do not receive enough information on how their data is used and whether any data is shared with third parties.

Security in free VPNs are questionable. Support email addresses provided personal email accounts such as Yahoo and Hotmail. Over half of the apps provide such email accounts.

Past reports mention findings of Malware within free VPN apps. An example is where Trend Micro reported flaws with the app Hola VPN which had inadequate encryption which left users open to cyber threats, as well as leaking their IP addresses.

If the reason for using a VPN is to protect you whilst using a network from a remote device, it is worth researching into the best VPN app that will do exactly this.

Further information on choosing a VPN can be found within the following article:  How to choose a reliable VPN provider for 2019