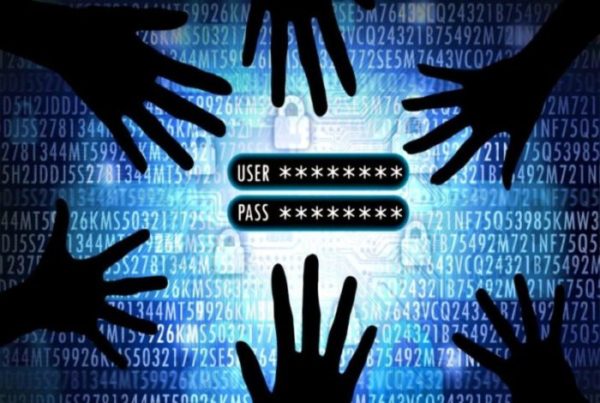 After meddling with a number of social networks, it seems the hackers have moved their focus to video-sharing platforms as well. Reportedly, DailyMotion – a popular platform for videos – has become the recent victim of cyber attack. The firm confirmed that it endured credential stuffing attack that affected some accounts.

The famous video-sharing platform DailyMotion has suffered a credential stuffing attack. The firm has confirmed the event in an email to its customers.

Allegedly, the attack on the French platform DailyMotion started on January 19, 2019, and has affected limited accounts. The company’s IT security team discovered the attack and took all the necessary steps to block the attempt. The firm began informing its customers via email since Friday. They are also logging off the affected users and are resetting their passwords as a security measure.

This isn’t the first time that DailyMotion suffered a cyber attack. In 2016, the company suffered a similar attack affecting more than 85 million accounts.

The hackers have a particular interest in knowing the login credentials, as they can exploit the obtained usernames and passwords for a number of malicious purposes. The most common of these exploits include gaining access to other accounts since most internet users have a bad habit of using the same credentials across various platforms. That’s why credential stuffing attacks have long been a threat to almost all websites.

In the past, various platforms have suffered credential stuffing attacks and have reset passwords. Some of these include the famous Dunkin Donuts, DoorDash – a food delivery firm, the UK railway service Eurostar, and the IT firm Dell, AdGuard also reset customer passwords after it suspected credential stuffing via some other websites.

Just recently, HIBP has uploaded a huge database of millions of breached email addresses and passwords to its records. Reportedly, the database includes new breached information from over 2000 databases so you may want to check and see if you have been affected if you have yet to do so.