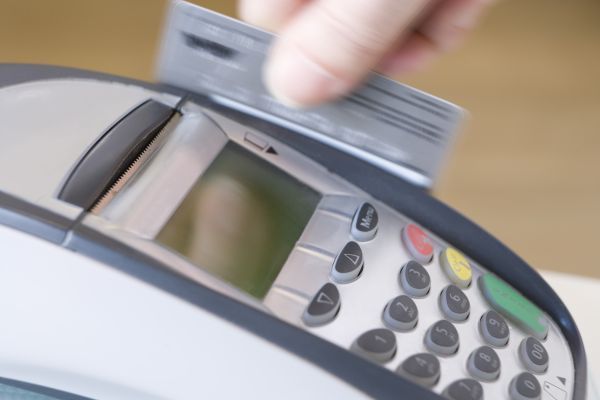 A Minnesota based POS Firm has recently confirmed it had suffered a cyber attack. Allegedly, the firm North County Business Products Inc. suffered a malware attack last month. As a result, the attackers managed to pilfer payment information of some consumers. Whereas, the attack had a widespread impact affecting 130+ outlets. NCBP is a point-of-sale (POS) solutions provider having a large clientele across the United States.

After the incident, the firm involved relevant experts and begun investigating the matter. The investigations revealed that they had suffered a malware attack that facilitated the attackers to pilfer payment card data and other details.

Besides, North Country has also listed the 136 outlets that allegedly suffered this malware attack.

NCBP Confirms Issue Has Been Rectified

Although, it took some time for North County Business Products Inc. to contain the attack. However, they now confirm rectification of the issue.

“North Country engaged professionals who have corrected the issue… North Country immediately launched an investigation, working with third-party forensic investigators to determine the nature and scope of the event.”

Moreover, they also pledge to strengthen their systems to ensure adequate security to the customers’ data.

Earlier this month, a similar POS attack targeted Huddle House – a chain of restaurants in the US. That time, the attackers exploited third-party POS data systems to deploy malware.