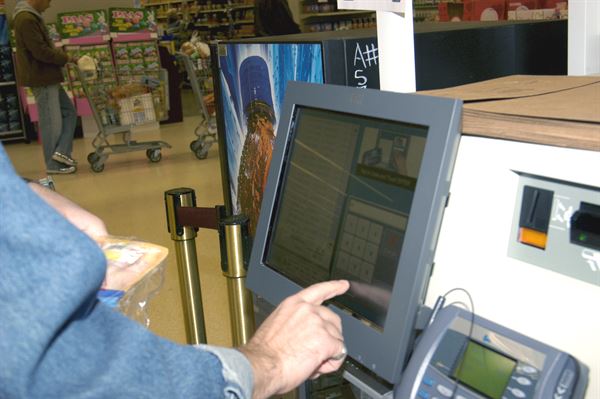 Visitor management kiosks serve as a convenient means to control and manage the inflow of visitors and guests. Nonetheless, just like any other technology employing automation, these systems may also pose security risks. Reportedly, researchers have discovered a plethora of security flaws in multiple visitor management systems. These vulnerabilities could result in serious damages.

Interns Scott Brink and Hannah Robbins assessed the security of the visitor management systems. The systems evaluated by the duo include Lobby Track Desktop (by Jolly Technologies), EasyLobby Solo (by HID Global), eVisitorPass (by Threshold Security), Envoy Passport (Envoy), and The Receptionist (The Receptionist).

Patches On The Way

IBM X-Force Red confirmed that they have duly reported the flaws to all vendors. As stated in their report,

“Details for the vulnerabilities disclosed by our X-Force Red team have been provided to the affected vendors in advance in order to allow time for an official fix to be developed and released in advance of this publication.”

That means these apps are now safe for the customers. Yet, they must ensure that their systems are duly updated for the patches.