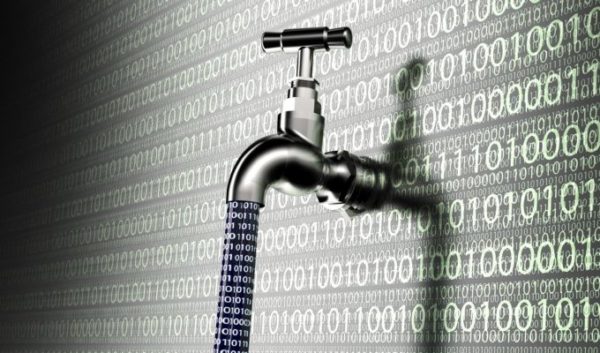 Another mobile app joins the trail of data leakage due to an unprotected server. Despite repeated incidences of data breaches and accidental exposures, it seems the service providers still pay no heed to cybersecurity. This time, a Saudi caller ID app Dalil faces the limelight. It allegedly left 5 million records exposed in unsecured MongoDB server.

Allegedly, two researchers, Noam Rotem and Ran Locar found a MongoDB database without a password. Thus, the server left more than 5 million records vulnerable. What’s more terrible was that the app continued to log new data in the same open MongoDB without paying attention to its security. As revealed by Ran Locar in his tweet,

@Dalil_jawal, a Saudi caller ID app, writes all its API logs into an open MongoDB. The database held around 500GB of data (~250M rows) and is growing at a pace of 1.5M rows/day. It is easy to find using open search engines. The application has ~5M installs.

There's also the device model (and version), so anyone who wants to target a specific vulnerability can use that. Country of origin (by phone number) and country of network (by cell ID) are also recorded. Just to make it easier to look for, say, Europeans living in Syria.

Most of the customers affected in this incident belong to Saudi Arabia. However, the data leaked also included details of Emirati, Egyptian, European customers as well. Some numbers also had Israeli/Palestinian origin.

According to Ran Locar, they informed Dalil about the data exposure on February 26, 2019. Even at that time, he found that “at least one” threat actor already accessed their data.

“After we reported the issue to Dalil, we noticed a ransomware encrypted some data on the server, but new data kept being logged unencrypted.”

However, the service providers didn’t respond. Nor did they remove the database.

Nonetheless, after the public disclosure of the news, Locar confirmed in one of his tweets that the Dalil has now closed the database.

FBI Alerts Citrix to their Network Being Hacked