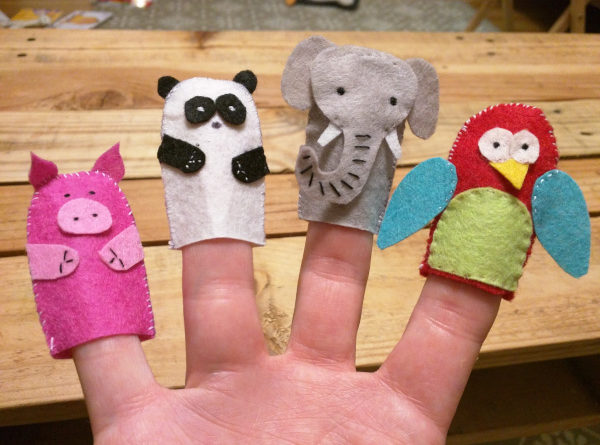 In short; social engineering is the act of convincing a person or person’s into taking action or divulging information, often by taking advantage of a victim’s emotional state and/or basic human nature.

Whilst many would believe hackers use only technical skills to access computer networks, nowadays that is not the case. With ever evolving defences being put in place, hackers are often targeting the modern weakest link, which is of course, the human element within a business.

Social engineers can utilize many different methods to achieve their end goal, some of which include: Phishing, Bating, Pretexting, Vishing, Waterholing and Whaling. In this article, we discuss the top 4 social engineers of all time and why we selected them.

Mark Zuckerberg CEO and founder of Facebook is one biggest social engineers of all time, some may laugh at that statement as being an odd choice of words, however hear us out first!. Mark Zuckerberg created his web portal back in 2004, using this tool he lured billions of folks into his pocket. Mark established trust and confidence with users, encouraging them into divulging a huge amount of personal information. Mark collected the aforementioned information and sold it for billions of dollars, whilst he was hit with a few fines and contraventions relating to GDPR the profits FAR outweigh the expense.

Kevin David Mitnick is arguably the most famous social engineer ever. Kevin is in the list of top cybersecurity speakers and a bestselling author too. Kevin once hacked 40 major corporations just for the challenge and was also on the FBI’s most wanted list. Kevin is also known for his high profile arrest in 1995, where he was later sent to prison for numerous computer-related offences. He now owns Mitnick Security Consulting, LLC security firm, this firm helps companies in testing their security for potential loopholes and weaknesses. Kevin’s social engineering abilities and techniques broke new ground for information security-related industries.

Frank William is an American based security consultant who is well known as a former trickster. Frank has claimed various identities including a physician, an airline pilot, a U.S prison agent and a lawyer to name a few. Frank escaped from police custody twice (once from the U.S federal penitentiary and once from the taxiing airline) all before the age of 21. He served a prison sentence and later, once released started to work for the federal government. Frank is currently a lecturer and consultant for FBI field officers within the academy. He owns the company Abagnale & Associates, the financial consultancy company dealing in fraud. Franks’ life was depicted in the feature film “Catch Me If You Can”, with Christopher Walken, Tom Hanks, and Leonardo Decaprio.

CEO of the Lares Consulting Chris Nickerson is a big player in the social engineering industry. Chris is an expert in leveraging modern technology with a vast knowledge in physical security. Chris once revealed weaknesses within a car dealership and high-profile jewelry store on a reality TV show through leveraging technology and social engineering techniques, he gained access to various locations, accessed pricey merchandise and compromising sensitive information. Many firms hire Nickerson for conducting social engineering engagements in order to measure security weakness and risk.