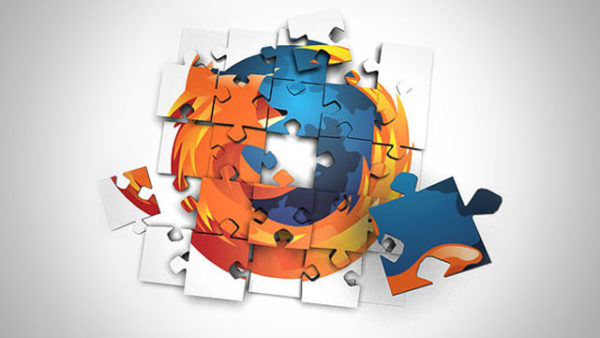 Firefox users around the world recently faced troubles with their browser add-ons. The problem turned out to be a bug triggered by a certificate issue with the browser extensions. Consequently, Firefox disabled add-ons without leaving the margins for re-enabling or re-installations. Mozilla is still working on a permanent fix to resolve this issue.

Firefox Disabled Add-Ons All Together

Between May 3 and May 4, 2019, Firefox users around the world experienced a peculiar problem with their browser add-ons. According to the complaints the browser suddenly began disabling extensions without warning. Additionally, the users could not even reinstall or re-activate any extension.

Mozilla acknowledged the complaints and admitted a bug triggered due to certificate issue caused the problem. Eventually, Firefox disabled add-ons en masse, and also prevented any updates or reinstallations. As stated in their blog,

Late on Friday May 3rd, we became aware of an issue with Firefox that prevented existing and new add-ons from running or being installed.

The problem not only affected Firefox desktop users, but had also been reported intermittently to disturb others including Linux and Android users.

From May 4, 2019, Mozilla began working on a fix to resolve this global issue. Initially, they rolled-out a temporary fix for the Firefox Desktop users. They used the Studies system to deliver the fix automatically. Meanwhile, users did not need to delete or re-install any add-on. However, those with Studies disabled had to turn this feature on to receive the fix “hotfix-update-xpi-signing-intermediate-bug-1548973”.

After this issue, people began devising workarounds to address the problem, however, Mozilla recommended to avoid them.

There are a number of work-arounds being discussed in the community. These are not recommended as they may conflict with fixes we are deploying.

While some users continue to face issues in receiving the hot fix as well, Mozilla still advises them to wait.

Some users are reporting that they do not have the “hotfix-update-xpi-signing-intermediate-bug-1548973” study active in “about:studies”. Rather than using work-arounds, which can lead to issues later on, we strongly recommend that you continue to wait.

For now, no permanent fix is available for the users who are still facing this trouble. So, the only legit option for them seems to be to wait until the firm releases a patch. Users should make sure not to delete any add-ons until then as Mozilla explained that this will result in data loss.