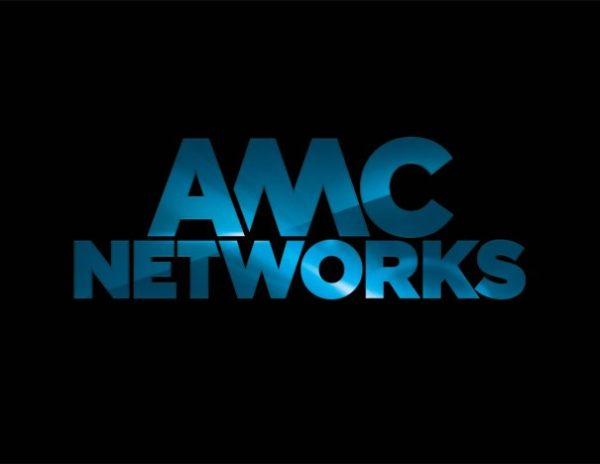 According to a discovery by Bob Diachenko, AMC exposed subscribers database inadvertently on an unsecured MongoDB instance. As per his findings reported in his blog post, the firm allegedly left 1.6 million records of its subscribers online.

He found an unsecured MongoDB instance on May 1, 2019, that had information related to the subscribers of streaming services Sundance NOW and Shudder. Precisely he found 1,615,360 records containing names and email addresses of subscribers. Furthermore the data also included details about subscription plans such as sign-up dates, billing dates, account status, country, etc.

In addition to these details, the researcher also found other information in the database. As stated in the blog post, these include,

3,351 links to Stripe invoices, with names, emails and last 4 digits of credit card.

Links to internal catalogue data and other metadata info.

In a response to his tweet, he confirmed that the database included records from 2016 to 2019.

After this discovery, Bob Diachenko made a number of attempts to contact the firm and report the matter. However, all his efforts failed due to restrictions by AMC Networks on email recipients.

Nonetheless, he later gained assistance from Zack Whittaker of TechCrunch, after which he found the database closed down. AMC also acknowledged their report with the following statement,

“We became aware of an issue regarding access to an internal development database, which was primarily used for catalogue data along with certain other non-sensitive subscriber information, and we immediately took action to close off this access. We are taking steps to make sure this doesn’t happen again.”

Prior to to this incident, Diachenko also reported about an unsecured MongoDB belonging to Iranian ride-hailing app. The exposed database included sensitive information about Iranian drivers.