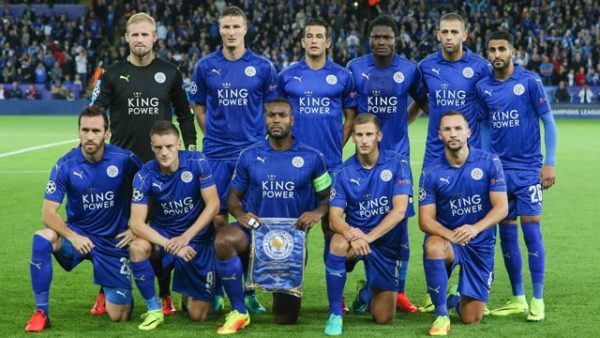 Last month, we heard of a data breach at the firm powering the Indiana Pacer NBA team. Here comes another report from the sports world regarding a security incident. As disclosed, the Leicester City Football Club fell prey to a cyber attack that led to a data breach.

Recently, the Leicester City Football Club confessed a security breach. The firm allegedly suffered a cyber attack on their online store. In result, the attackers pilfered sensitive data of the LCFC customers including payment card details. As revealed, the security breach affected some of the customers between April 23, 2019, and May 4, 2019. According to their press release,

Last month, the Club discovered a criminal online security breach, which had compromised the personal and financial information of some users of its online retail platform between 23 April and 4 May, 2019.

While the press release does not reveal any further details about the incident, their email does. According to what the customers have received from LCFC, the email elaborates,

No Details Revealed Of The Attack Method

The club assured fans that they implemented all security measures in line with GDPR requirements. They identified and informed all the customers impacted during the breach via separate emails. Also, they disclosed the breach via a press release for the public. Nonetheless, they haven’t shared many details about how the attack happened. Presently, they reveal that the investigations are underway as they informed the police and the ICO.

For now, they have requested their customers to ensure that their respective accounts have up-to-date information about them. The club needs to have the updated information to stay connected with the customers – particularly, the potentially affected ones.