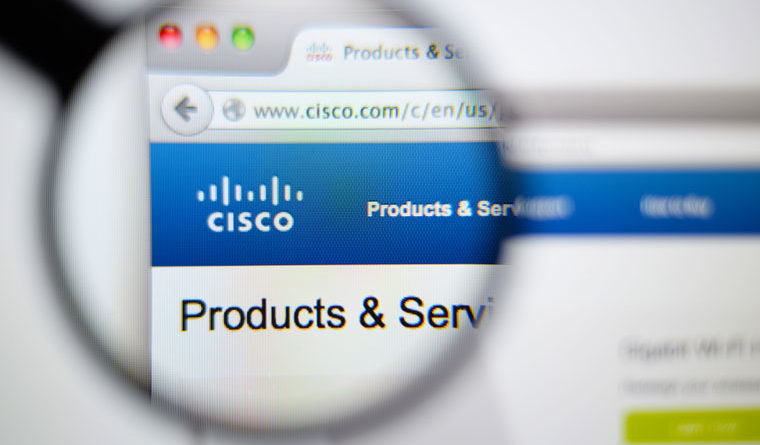 Recently, Cisco has addressed two critical security flaws in the Data Center Network Manager (DCNM) software. These vulnerabilities existed in the web-based management interface of the software. Exploiting these flaws could allow remote attacks on the system.

The first of these, CVE-2019-1619, is an authentication bypass vulnerability with a CVSS score of 9.8. Describing it in the advisory, Cisco stated,

Cisco fixed this vulnerability with the release of DCNM Software v.11.1(1) and later.

Whereas, the other one, CVE-2019-1620, is an arbitrary file upload and remote code execution flaw. This one too has a CVSS base score of 9.8. Regarding this vulnerability, Cisco stated in its advisory,

The vendors patched the flaw with Cisco DCNM Software Release 11.2(1) and later.

Apart from the above two critical vulnerabilities, Cisco also addresses two other security flaws in the software. These include a high-severity arbitrary file download vulnerability, CVE-2019-1621, that could allow remote attacker access and download sensitive files from the target system; and an information disclosure flaw of medium severity (CVE-2019-1622) allowing unauthenticated remote attacks.

The users of Cisco DCNM must ensure updating their devices to DCNM Software Release 11.2(1) and later to stay protected from potential risks. Cisco acknowledged the independent researcher Pedro Ribeiro for highlighting all these flaws.