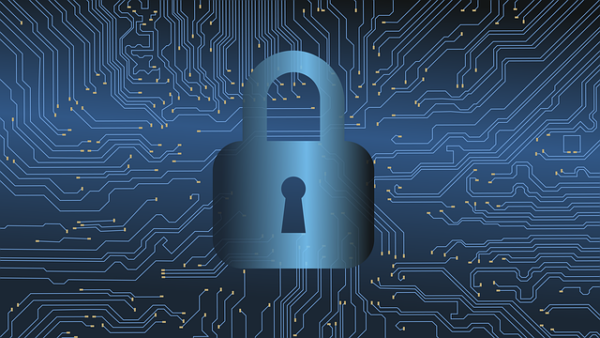 Enterprises face the tough challenge of ensuring the security of their IT infrastructure. Data breach attempts have now become commonplace as customer data and intellectual property that businesses process are prime targets for hackers.

Cybersecurity firm Symantec expects attack methods to become even more complex with hackers now incorporating new and cutting-edge technologies like artificial intelligence (AI) to find and exploit vulnerabilities in enterprise networks effectively and with minimal effort. To face the challenge, many companies have increased their cybersecurity investment, adopting advanced solutions to mitigate and respond to these evolving threats. According to Gartner, security spending is expected to exceed $124 billion by this year.

However, a key question lingers — how can organizations even check if these security solutions work?

Traditionally, security testing is done by security experts who attempt to breach networks. However, given the quick pace at which both threats and infrastructures change, these tests can be costly and tedious to routinely perform. Breach and attack simulations (BAS) services are a popular solution to these issues. BAS platforms like Cymulate, for instance, offer IT teams with the capability to test various areas of security more efficiently through easy-to-use interfaces.

Here are three key ways BAS can help enterprises improve and harden their defenses against cyberattacks.

Conventional security testing often involves penetration testing. IT teams typically form “red teams” that would attempt to breach the organization’s infrastructure using the various methods and tools that hackers have at their disposal. They use testing tools like Cobalt Strike to scan networks and devices for vulnerabilities and deploy custom payloads to see how security solutions react to various kinds of attacks.

However, successful testing depends on the tester’s capabilities and is often limited to a subset of the various attack vectors that can be exploited. Fortunately, BAS solutions are capable of testing a wider set of vectors. IT teams also only need to identify which areas and solutions they would like to test such as endpoint security, web application firewalls, email protection, and antivirus. The service already has the necessary test protocols to see how each area’s defense performs.

Detailed reports are then generated from these tests, showing the effectiveness of the various security measures in place. Using this data, IT teams are then able to improve security by implementing new protocols, revising rule sets, or even swapping out ineffective solutions.

Despite all our progress and innovation, human error remains one of the main causes for security breaches within organizations. According to Kaspersky, social engineering attacks have contributed to nine out of ten cloud breaches. It still remains the trickiest area to manage and protect today. Protection from social engineering attacks requires security solutions as well as users who adopt a security friendly approach to their work.

The platform then records each time the dummy links are clicked indicating that an employee has fallen victim to an attack which, had it been real, would’ve jeopardized the company’s security. By knowing how many users fall victim to such attempts, companies can intervene and provide better awareness and training to their workforce.

Cyberattack threats are not only rampant but are also more professional and more managed than ever before as hackers can now leverage automation to their advantage. There are tools used by hackers which constantly check for vulnerabilities within a target network. If found, they have systems in place to set up instant attacks.

In response, systems and applications developers deploy constant updates to plug vulnerabilities. Windows, for example, checks for updates daily and often gets patches on a weekly basis with some antiviruses and endpoint security solutions even releasing multiple daily updates.

Companies can quickly deploy these patches using IT management solutions. Because of this, it has become a challenge for IT teams to check if their security solutions still work post-patch since it is possible that certain conflicts can arise because of the changes. Traditional penetration testing and red team approaches can also lag behind in this rapid release cycle.

BAS platforms automate the testing process so that tests can be done periodically  or as soon as an update occurs. By ensuring that security measures function at all times, organizations can establish constant protection against security threats.

Given the costs of cybersecurity solutions, organizations must consider their security as investments. As such, they must also put in place measures to ensure that they are getting the right returns for their spending.

BAS solutions also offer the added benefit of supplying companies with data on how well their defenses perform in real time.

Using the data, companies can now tailor fit security measures, and provide learning materials designed to target the issues they see in their company specifically.  This helps so businesses can develop far sighted thought out and effective measures for lasting security solutions.

Apple Inadvertently Reversed A Patch That Lead To iOS 12.4 Being Jailbroken