Facebook Suspends ‘Tens Of Thousands’ Of Apps For Data Hoarding 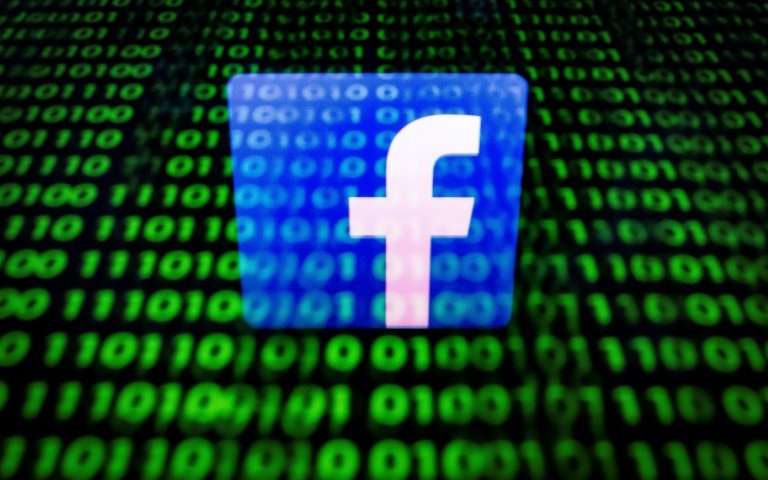 After the Cambridge Analytica fiasco, Facebook started a thorough investigation and scrutiny of all applications. The goal was to single out and get rid of any app(s) that unduly hoard data of Facebook users. While the process has been underway for over a year, recently, Facebook officials have shared an update. As revealed, Facebook has suspended what it calls tens of thousands of data hoarding apps belonging to hundreds of developers.

Recently, Facebook has shared an update regarding the progress of their ongoing investigations concerning app developers. In a blog post, Ime Archibong, Facebook’s VP of Product Partnerships, the official reveals that Facebook has suspended tens of thousands of apps for hoarding data.

According to Archibong, Facebook continued their enquiry for potential abuse of Facebook policies. Moreover, when needed, Facebook also analyze app’s activity and investigates the developer’s background. Consequently, if any alarming results are discovered, Facebook conducts a number of actions varying from in-depth questioning to a ban of the  app.

Continuing with the process, Facebook now reveals they have suspended a bulk of such applications that belong to around 400 developers. Though, they clarify that not all of those apps were dangerous. As stated in the blog post,

This is not necessarily an indication that these apps were posing a threat to people. Many were not live but were still in their testing phase when we suspended them. It is not unusual for developers to have multiple test apps that never get rolled out. And in many cases, the developers did not respond to our request for information so we suspended them.

Moreover, they also banned some apps, such as MyPersonality, for inappropriate data sharing, making data public, or other policy violations.

Alongside updating users, Facebook also reiterates about the continuation of these investigations. They have also made numerous changes in this regard for effective results. These include deprecation of APIs, changes with app permissions, and banning apps such as personality quizzes. Now, developers need to be evermore cautious about what data they collect through their apps, and how they plan to use it.

Apps may not request a person’s data unless the developer uses it to meaningfully improve the quality of a person’s experience. They must also clearly demonstrate to people how their data would be used to provide them that experience.

Certainly, Facebook’s moves now seem much inclined towards a more private environment for users without harming app developers. Let’s see how this collaboration results in future.