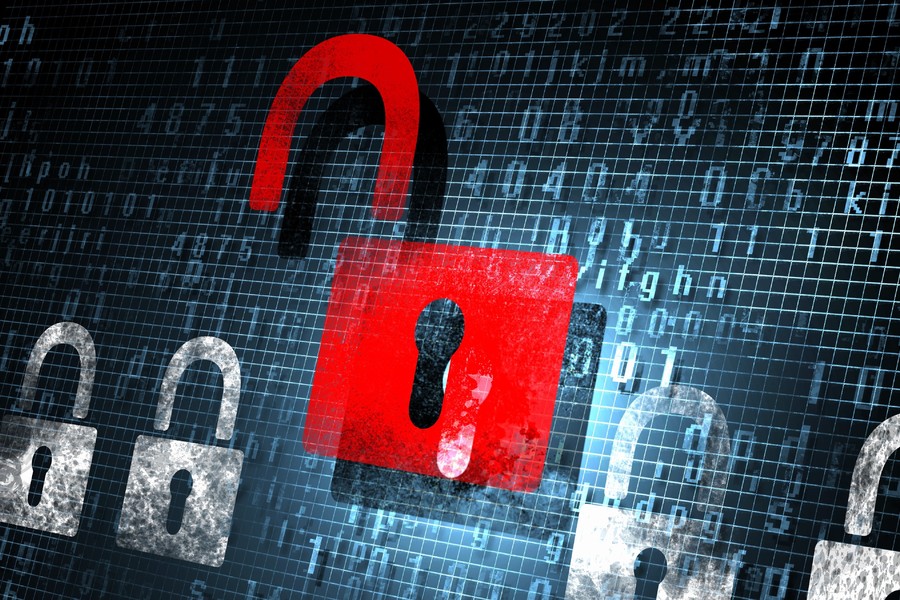 Extending the trail of breaches happening recently, now joins New Zealand based primary health organization (PHO). As disclosed by the organization Tu Ora itself, it has suffered a data breach that affected 1 million people.

Recently, the New Zealand-based health organization, Tū Ora Compass Health, revealed a data breach. Tū Ora is a (PHO) that aims to improve the general health care of the people.

According to their advisory, the organization suffered a cyber attack on its website in August 2019. While investigating the recent incident, they came to know about various such attack happened earlier.

On 5 August, our website was attacked as part of a global cyber incident. As soon as we became aware, our server was taken offline, we strengthened our I.T. security and started an in-depth investigation. The investigation has found previous cyberattacks dating from 2016 to early March 2019.

While they aren’t sure if those attacks actually impacted people’s data, they still disclosed the incidents.

We cannot say for certain whether or not the cyber-attacks resulted in any patient information being accessed.  Experts say it is likely we will never know.  However, we have to assume the worst and that is why we are informing people.

Since Tū Ora holds a database of people dating back to 2002, they revealed that the incidents may have affected the people enrolled with a medical center since 2002. While, the areas primarily affected by the attacks include Wairarapa, Wellington, and Manawatu regions. In all, the count of affectees may rise up to 1 million.

The current population of these areas are around 648,000 people, but including those now deceased or who have moved away from the area, the data covers nearly 1 million people.

The breached data may include names, birth dates, address, ethnicity, National Health Index number, and the medical center they enrolled with. Furthermore, it may also include some other medical and health information. However, the organization assured that the individuals’ GP notes remained safe.

Upon noticing multiple cyber attacks happened in the past, Tū Ora launched investigations regarding them. They also reported the matter to relevant authorities, including the National Cyber Security Centre, Ministry of Health, and the Police.

The organization also assured that the incidents did not impact any financial data of the individuals.

Nonetheless, they still ask people to remain wary of any scams, reset their passwords, and keep their devices update with the latest software.