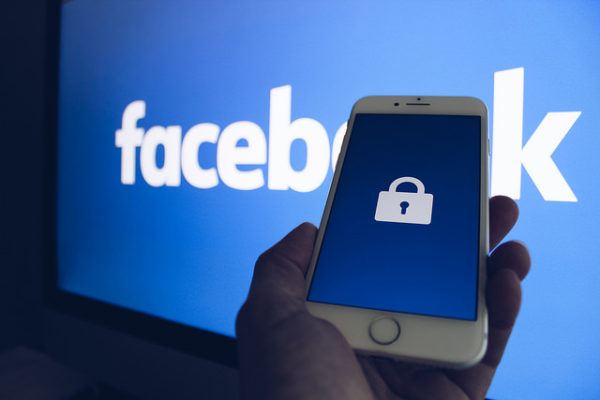 Another day, another Facebook blunder. Though, this time, affecting privacy-oriented iPhones. Reportedly, Facebook for iOS app had a ‘bug’ that caused the app to continue accessing the iPhone’s camera in the background.

It turned out that the app actively accessed the camera in the background while a user scrolled through the Facebook feed. They observed this issues due to a glitch that appeared while watching videos. Whenever they watched any video in full screen and then returned to the usual mode, the app’s layout slightly shifted to one side. Behind the app, they could see their camera open.

Today, while watching a video on @facebook, I rotated to landscape and could see the Facebook/Instagram Story UI for a split second. When rotating back to portrait, the Story camera/UI opened entirely. A little worrying… pic.twitter.com/7lVHHGedGf

Facebook app on iOS 13.2.2 opens my phone’s rear camera when I open a profile photo swipe down to return (look at the little slit on the left of the video). Is this an app bug or an iOS bug?? @facebook @AppleSupport pic.twitter.com/WlhSXZulqx

The bug affected different iOS versions. While Maddux could reproduce the bug on different iPhones running iOS 13.2.2. Some other users also reported the bug to affect iOS 12 versions. However, TheNextWeb, and another user observed that the bug didn’t affect iOS 13.1.3.

After numerous complaints, the issue finally made it to the news. Users were concerned the glitch has allowed the app to access and store users’ photos and videos.

Eventually, Facebook’s Guy Rosen confirmed the bug in a tweet. He also explained that the bug did not cause the app to upload anything to its servers.

We recently discovered our iOS app incorrectly launched in landscape. In fixing that last week in v246 we inadvertently introduced a bug where the app partially navigates to the camera screen when a photo is tapped. We have no evidence of photos/videos uploaded due to this.

In a subsequent tweet, he also confirmed submitting the fix to the App Store. So, the users should expect to receive a fix shortly.

For now, it seems the glitch only affects those devices where the Facebook app has permission to access camera. Hence, until a fix arrives, the users can simply deny the camera access to the app.