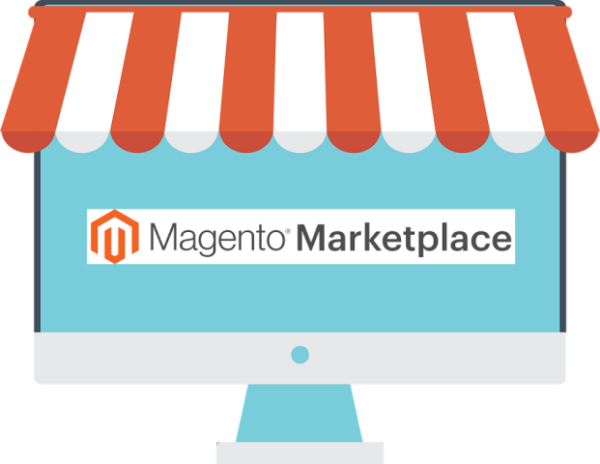 Reportedly, Magento Marketplace, the popular e-commerce platform, has suffered a security breach. The incident has affected numerous users of this platform, exposing their data to hackers.

The news surfaced online after Adobe sent emails to the users notifying them of a security incident. They elaborated in their emails that the platform had a vulnerability that allowed intrusion by unknown attackers.

Nonetheless, the financial and payment data of the users as well as the account passwords remained safe during the attack.

Here is a copy of the email received by users as shared on Twitter.

Magento have also confirmed the incident via a separate security notice on their website. Though, they didn’t clearly mention about a breach. Rather, they mentioned about the vulnerability following which, they took down the platform, and later fixed the matter.

Although, both the sources assured about notifying the users impacted during the incident. However, none of them has clearly mentioned about the exact number of affectees.