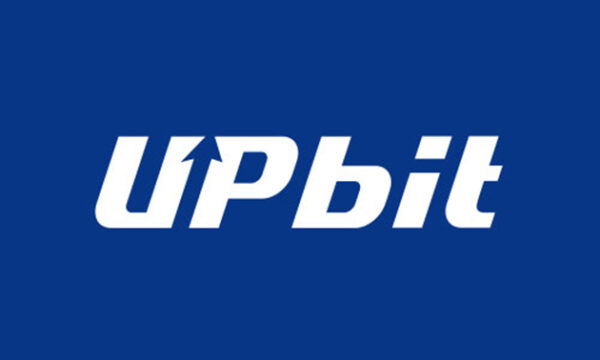 Here’s another report on a Cryptocurrency exchange losing money after being hacked. This time, the incident involves the South Korean crypto exchange Upbit. Consequently, the exchange lost digital assets worth $48.5 million to hackers.

Reportedly, the South Korean cryptocurrency exchange suffered a cyber attack losing cryptocurrency worth millions of dollars. The latest victim appears to be the Upbit crypto exchange, which the attackers hacked to steal $48.5 million.

The incident surfaced online following a disclosure from Lee Seok-woo, CEO of the exchange’s parent firm Doo-myeon. As stated in their notice, the exchange suffered a cyber attack on November 27, 2019. The attack involved transactions of 342,000 Ethereum from the exchange’s wallet to an unknown address.

At the time of writing this article, the attacker’s wallet shows a balance of approx. 0.0593 ETH. however, it has already sent 342300 ETH to other address(es) in 99 transactions.

Upbit has confirmed that the attack only involved Ethereum and did not affect any other cryptocurrency.

Following the incident, the exchange officials began taking appropriate measures to protect the users. The first suspended all deposits and withdrawals, and now assure reenabling it in about 2 weeks. Though, they haven’t specified any exact date yet.

Besides, they also moved all crypto-assets from hot wallets to cold wallets. In addition, they also assure replacing the lost assets to protect the users. As mentioned in their notice [translated],

To ensure that your assets are harmed, 342,000 ETH transferred to unknown wallets will be covered by Upbit assets. We’re working on it, and I’ll tell you as soon as I’m done.

Upbit has assured the protection of investor’s data during the incident. Moreover, they also urge the users to block any deposits from the attackers address 0xa09871AEadF4994Ca12f5c0b6056BBd1d343c029.