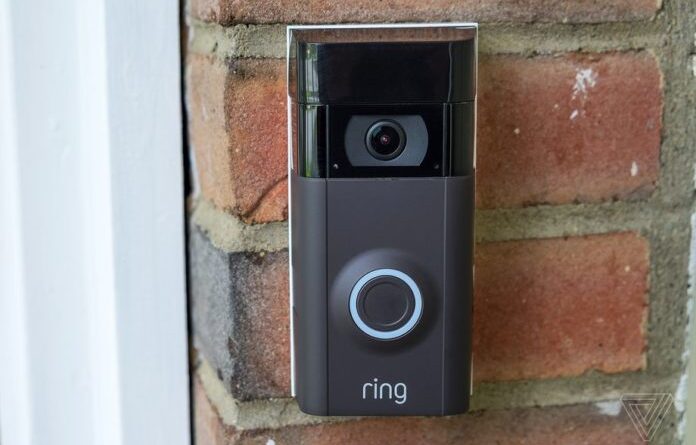 The extensively marketed Ring smart devices are once again in hot water. Recently, numerous reports have surfaced online highlighting several security issues with the devices risking the privacy of customers. These issues not only highlight security flaws, but also a potential data breach.

Motherboard has recently found numerous security issues with Ring smart devices. Elaborating on their findings in a blog post, they explained how it is possible for an attacker to take over anyone’s Ring cameras. The hackers can then seamlessly breach a users’ privacy, threaten them, or abuse their videos.

In brief, they tested Ring cameras after numerous reports surfaced online regarding Ring’s security. Their evaluation also revealed how anyone could simply break into a Ring user’s account and threaten the victim. They attributed the ease of attack to the various lapses in Ring’s security.

Ring is not offering basic security precautions, such as double-checking whether someone logging in from an unknown IP address is the legitimate user, or providing a way to see how many users are currently logged in—entirely common security measures across a wealth of online services.

According to a BuzzFeed report, a hacker dumped roughly 3600 user credentials online related to Ring Cameras. Though, it isn’t clear how the hacker accessed this many credentials, Ring authorities denied a data breach.

TechCrunch also reported another data dump on the dark web including 1562 unique credentials associated with Ring doorbells. In response to TechCrunch’s query, a Ring Spokesperson, Yassi Shahmiri, sent a short email, that read,

We’ve notified customers whose accounts we have identified as exposed and have reset their passwords. In addition, we are continuing to monitor for and block potentially unauthorized login attempts into Ring accounts.

This isn’t the first time that Ring has made it to the news regarding security issues. In November 2019, Bitdefender also highlighted a serious security flaw in Ring video doorbell.