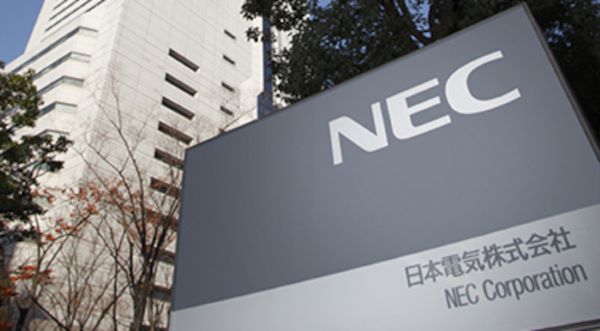 Lately, we heard of the Mitsubishi data breach. Now, here is another Japanese firm making it to the news for a similar reason. As revealed, the electronics giant NEC, closely collaborating with Japanese Defense, has suffered a security breach.

Reportedly, the Japanese electronics giant that also closely works with Japan Defense has suffered a security breach. The incident happened some time ago when some unauthorized entities accessed their network. However, the attack went unnoticed for a while.

Disclosing the breach in a security notice, NEC disclosed that the firm’s defense business units faced some unauthorized intrusion.

NEC has confirmed that some of the internal servers used by the Company’s defense business unit have been subject to unauthorized access by third parties.

Elaborating on the details, the notice reveals that the attack initially happened in December 2016. However, it went unnoticed and the team could only detect the intrusion in July 2017.

In June 2017, as a result of checking for the occurrence of communication patterns described in the security company’s threat report, it was confirmed that unauthorized communication was being performed from internal PCs.

According to NEC, the attackers may have accessed around 28,000 (precisely, 27,445) files during this incident.

Despite gaining access to thousands of stored files, NEC assures that the incident did not leak any confidential or personal information. This disclosure holds significance owing to the NEC’s active contribution to the Japanese defense industry.

In addition, the Japan Ministry of Defense has also confirmed the safety of defense-related information, according to Nikkei.

information on contracts with NEC, not defense secrets, and there is no impact on Japan’s defense system.

NEC have also pledged to jazz-up their security to fend-off any cyber attacks in the future.

we will strengthen further countermeasures such as attack response systems, management of important information, and strengthen early detection and response, and respond to more advanced attacks. By doing so, we will work to prevent a recurrence.