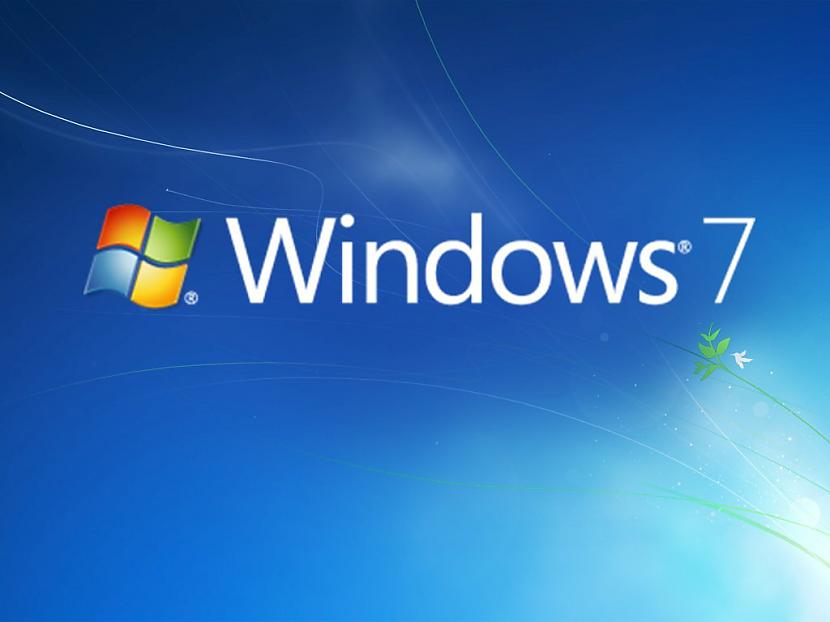 Microsoft recently issued an alert for all Windows users regarding a serious vulnerability under attack. This zero-day vulnerability primarily threatens Windows 7 users.

Reportedly, Microsoft has issued an alert for all users regarding a vulnerability that ships with the Windows operating system. The bug exists in Adobe Type Manager Library (atmfd.dll) which facilitates rendering PostScript Type 1 fonts inside the OS.

What’s troublesome is that before catching the attention of the vendors for a fix, it attracted hackers. Hence, this vulnerability is now under active exploitation. Microsoft have noted the exploitation of this zero-day vulnerability against Windows 7.

As stated in their advisory,

Two remote code execution vulnerabilities exist in Microsoft Windows when the Windows Adobe Type Manager Library improperly handles a specially-crafted multi-master font – Adobe Type 1 PostScript format.
There are multiple ways an attacker could exploit the vulnerability, such as convincing a user to open a specially crafted document or viewing it in the Windows Preview pane.

At present, no immediate fix is available to patch the bug. Though Microsoft has assured they are working on it, with the patch  becoming available with the upcoming Patch Tuesday.

Until then, Microsoft shared various ways to mitigate this flaw. The most important being upgrading the system to Windows 10. Though some sources say the bug also exists in Windows 10, though the possibility of its exploitation isn’t likely.

Microsoft is not aware of any attacks against the Windows 10 platform. The possibility of remote code execution is negligible and elevation of privilege is not possible.

Outsourcing Your Software Development During the 2020 Pandemic – Save Work, Save Lives