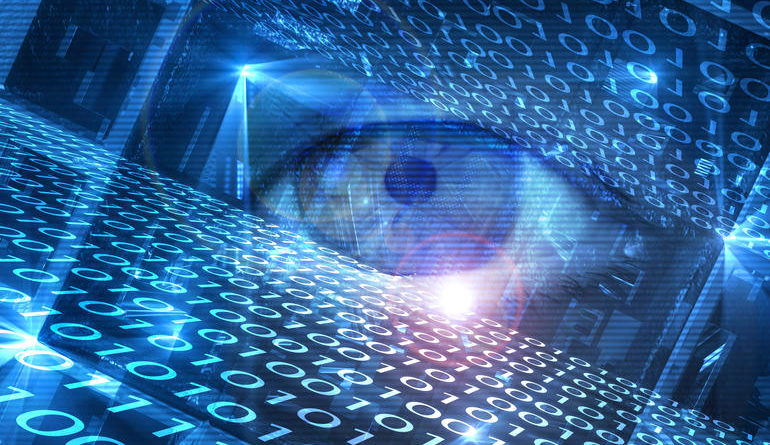 Cybersecurity sector is expected to be the highest growing IT sector over the next few years and here’s why.

Information technology has grown at an unparalleled rate, higher than almost any other industry in history. It has changed our economic habits and how we engage with each other. Careers in IT have gained prominence over the years as well as they earn almost 66 per cent more than other occupations. Some of the highest paid roles are actually in cybersecurity.

So why is cybersecurity becoming so important? The public has grown increasingly wary of how their information and data are being collected and shared. Now people take protecting their privacy much more seriously. Well-known data privacy scandals with giants such as Cambridge Analytica and Facebook made them realise that their data, even if collected as metadata, could be used against you and your own interests. But such scandals are the tip of the iceberg of the growing cyberattacks and security issues.

Here’s why the world, individuals or corporations, will be paying more attention to cybersecurity.

Cybersecurity has been a growing concern for many companies, with the record reaching 10.52 billion attacks in 2018. Below are some of the most common cyberattacks.

Breaches experienced by companies such as Equifax and Capital One where personal and confidential information about hundreds of thousands of people awoke paranoia and distrust in many of the systems daily consumers used to take for granted. The rise of dark web, which is like a game of whack-a-mole, accelerated the growth of ransomware and malicious software designed to steal from innocent browsers. The fact that they are now able to penetrate even the most secure networks such as that of the U.S. government has alarmed and shocked many.

Cyberattacks are often difficult to trace

Sophisticated attacks are nearly impossible to trace and recover from. The internet (boosted by the growth of the dark web) allows for anonymity. An attacker can create additional cloaks and shields by using proxy servers that’ll make it nearly impossible to follow its true origin. It is rare that law enforcement will be able to track down the attacker to recover stolen data or funds. With digital tokens such as cryptocurrencies, the illegal trading of stolen data has become even easier to facilitate without a trace. Basically, traditional law enforcement techniques are obsolete and irrelevant to more serious cybercrimes.

Accountability is now with the companies

It used to be that there was often no remedy or restitution from stolen data. However, that is changing. Regulatory bodies are starting to create incentives to force companies to strengthen their IT infrastructure. The General Data Protection Regulations (GDPR) now hold companies financially culpable and liable for any security breaches that result in data erosion or theft. The penalties could be up to 4% of their annual revenue. The business impact from the erosion of customer trust could be even more substantial. This is why investment in IT security and risk management is expected to reach $175 billion by 2022. Companies are trying to strengthen the IT infrastructure of their products, websites, and internal systems. The regulatory and PR pressure has sparked a growth spike in the cybersecurity sector.

Cyberattacks are no longer carried out by just shadowy individuals looking to make a quick buck. Sovereign governments are realising that wars are no longer waged in battlefields but that they can be waged and won over the internet. The U.S. had a shameful scandal when it was leaked that the CIA used crypto AG encryption tools to spy on the allies to gain advantage over NATO and trade negotiations. North Korea claimed to have hacked into Sony’s systems to prevent a controversial movie called ‘The Interview’ from being released. It is a widely adopted belief that Russia interfered with the 2016 US elections using various forms of cyber warfares.

This is why the government, corporations, and private citizens can no longer stay ignorant and heedless about cybersecurity. We must build stronger defense systems to protect our rights against unwanted surveillance and theft.