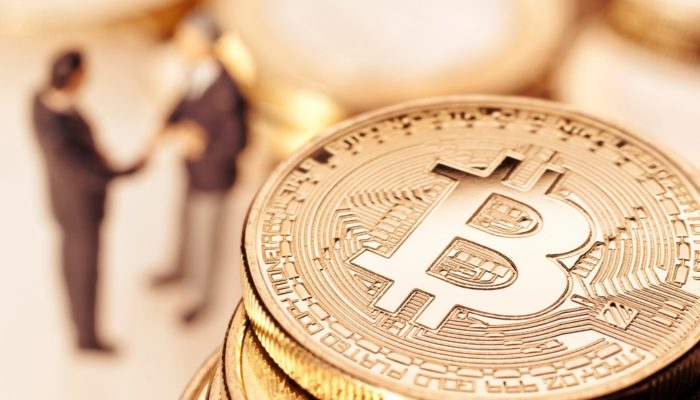 Bitcoin is a digital currency also knows as crypto-currency, which was created to facilitate and speed-up transactions across borders. This was to limit the control of the government over the sales for an uncomplicated process without any third-party interference. When avoiding a go-between, the cost of a transaction tends to reduce significantly.

The core factor in cryptocurrency is competition—the competition aids in improving the cryptocurrencies and as well as the technologies that they use. Without a doubt, it impacts innovation and enhances performance. Bitcoin has a big block of shares indeed yet the establishment of new currencies, and sophisticated technologies have raised the bar. Maybe, sooner or later, this market would dissipate, and the crypto- that provides maximum value to money ranks at the top.

The behaviour of people all around is challenging. They stop at a particular point and don’t bother to take a step ahead. Many of them don’t buy Bitcoin; instead, spend thousands on mining equipment but never tend to own one. Similarly, some people purchase Bitcoins but never proceed to look into altcoins. Some out there get involved in all other altcoins instead. So the matter of fact is that people always find an excellent way to take advantage of this technology, but none of them is likewise; and is satisfied by different things.

Although Bitcoins are the most valuable asset, still there might be a room for altcoins to serve in some other regards and hence prove their worth. We know that the reason for most people to invest in Bitcoin is that altcoins are technically different from the Bitcoin. Thus, if altcoins are provided with a better utility, they can be more useful and as a consequence might even take over Bitcoin but there are so many what-ifs involved.

First of all, even if an altcoin somehow finds a feature that adds-up the feasibility, even then Bitcoin is likely to a plug-in that particular feature if found useful enough, hence, increasing its worth. Until now no such function of altcoins has been proven to be that useful, and thus nothing from altcoins has been added to Bitcoins. So any plans of taking over the Bitcoin by adding features to altcoins might not be the best idea.

Is Bitcoin the Future?

As Bitcoin is evolving and growing, so more expectations are up with this piece of cryptocurrency until a new utility is found. Bitcoin owners need not worry as its usefulness and feasibility would only increase in the future as per Weed Profit System. Meanwhile, in contrast, the altcoin owners are more exposed to the risk of the coin losing its state. Previously, it has been observed that during an upside, other cryptocurrencies rose faster than Bitcoin, and this trend remained correspondingly as the downside arrived with those currencies losing more than the Bitcoin. But latest meteoric rides of Bitcoin have some other story to narrate. In recent times it has been observed that the trend during the downside remained consistent, but as soon as the upside of Bitcoin arrived, other currencies didn’t rebound, instead were followed by a much higher downfall. Well, does this indicate that the market is returning to a single dominant coin? This would remain a mystery for a few more years.

Why it stands out?

The advantages that let Bitcoin win hearts are ‘security and the network’. The security of Bitcoin has been proven to be much more reliable than its competitors. Bitcoin has easy access with more exchanges and more software and hardware to brace it. Bitcoin has the largest ecosystem in the market with a massive execution as compared to any other altcoin. It also has a majority of entrepreneurs that create companies who circulate Bitcoin with great dedication to make it more reliable for future use.

It’s not the verdict that investing in altcoins is not a good deal. Still, the point is that altcoins are not the best alternative to Bitcoins until they come up with some remarkable features and grow enough to stand against the ecosystem of Bitcoin. Because you’re not just trying to compete Bitcoin, but you are also competing against a setup of an ecosystem, entrepreneurs and open source projects.