What are typical payment terms? What are alternative payment methods? 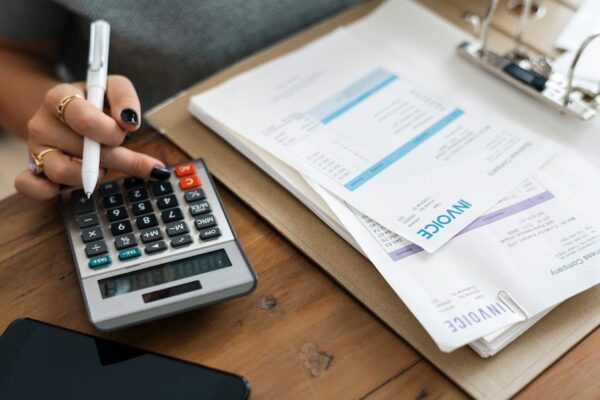 Since the time gold coins were used until the present time when eWallets and eBanking prevail, lots of processes and changes in the banking system have passed. Current payment system is a very complex mechanism with lots of processes happening inside just like when Wellcoinpay helps organize the acceptance of online payments. Financial services are split into lots of payment processes as well as into smaller and intricate digital parts.

Invention of payment industry before internet

The biggest change took place in 1979 when Visa introduced the terminal for accepting credit cards. In the 80s the platforms for use of electronic payments were regarded as the foundation for the retail industry. Various producers of sophisticated equipment such as Hypercom, Ingenico or Verifone started to produce terminals for accepting payments.

Payment systems constantly evolved and became even more complex ensuring ease of use. It was all until the internet was invented. Retailers needed something virtual that could face the challenges of the time. Consequently, lots of companies that managed online payments occurred on the market. Uthorize.net, CyberSource и Bibit are only a few companies that prospered in such market conditions and took the whole advantage of appearance internet shopping. Such companies were branded as gateways between the retailers and consumers and inevitably were regarded as web equivalent of payment terminals.

As companies like Amazon and eBay were created as well as many other retail companies, the gateway companies started to manage enormous amounts of transactions. Instead of creating their own payment systems, large retailers acquired existing companies. The problem was that the old systems were not modernized hence lots of complexities occurred. In 2000 and later developers integrated with payment gateways in order to be more effective and efficient.

There is a financial institution or a bank that enables an organization to accept payments. Saying it in other words this is a bank of a certain company.

The process of authorization is when a cardholder makes the payment but the financial organization requires to verify the person who commits the transaction. For that reason, the transaction is put to a hold and the process of approval commences. A retailer may need to make a phone call to a bank or a card holder will be required to fill in some details like mother’s maiden name, a secret password or anything else in order to authorize the transaction.

Card network is something different from a credit card company. There are lots of card companies like Visa, American express, Discover or MasterCard. This is the technical infrastructure and its rules that allow procession of payments that make the card network and charge clients for using the network.

In some circumstances the holder of the card may be disagreed with the charge on his card hence refund can be requested. If the retailer does not accept the request, the owner of the card can ask the bank to raise the chargeback. There could be an enormous amount of reasons for the chargeback, including products with some defects, fraud, and wrong amount that a customer was charged.

Fraudulent payments is the transaction that has been made or attempted by none card holder.

This is the fee that a merchant pays through acquiring a bank and the bank of the shopper in every transaction that is made by a card. The fee paid depends on the transaction type, amount and value of transaction etc.

The issuer is the shopper’s bank that issues customers a card.

Any payment that is made outside the card network is regarded as an alternative payment method. Some methods that are used: digital wallets, direct debits or bank transfers etc.

POS or point of sale

Point of sale is the components of the payment system e.g. contactless option of payment. Such solutions and equipment are installed in any store and its varieties are used on the internet. It ensures convenience for shoppers and allows them to buy goods.

A merchant that starts an ecommerce business requires a gateway in order to sell the goods. Gateway with the point of sale is needed in order to get started but the actual gateway has nothing to do with the money flow. It is rather an application or a website that is used as a platform to get started and also accepts various payments via several acquiring banks.

Payment processor as well as payment gateway can be combined in the form of one company. Such companies may provide the retailer with several payment networks.

Every company and organization that is involved with accepting card payments must strictly be compliant with PCI. PCI DSS can be defined as the Payment Card Industry and Data Security Standard. It has been created for all major card networks and ensures that the risk of frauds is brought to the minimum.

Why You Can’t Use Avast SecureLine VPN With Netflix