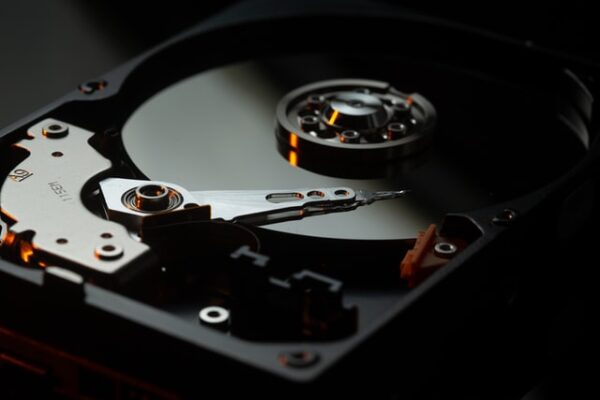 Not only is data protection essential to those needing regulatory compliance across multiple laws and standards but it is also vital to keep organizations operational. Compliance with laws and standards is one thing but current ransomware operators have designed their malware to encrypt network assets fast and leave organizations with no choice but to shut down operations. There is an added bonus for victims as the threat actor will demand millions of dollars in some cases to decrypt data. The problem has become so bad that governments are pleading with victims not to pay the ransom as it just emboldens attackers to keep demanding higher and higher ransoms.

The above paragraph highlights the need for data protection in terms of both regulatory compliance as well as helping ensure operations can continue in the event of a crisis. To address these needs several solutions have been developed, one such method is continuous data protection (CDP). The CDP method involves the constant updating and backing up of any changes made to a database or file set. This provides several advantages for those looking to prevent disasters from causing increased downtime.

Like with regular backups certain file types can be set up for CDP, these include files, folders, important app data, and databases. Likewise, timed intervals can be set up between backups helping automate the process helping to add a certain peace of mind as admins know that backups will be done when specified.

One of the main advantages of CDP is that it generates a timeline of backups. This allows admins to restore certain time points in the advent of a crisis to when the system was known to be secure. Further, this allows for multiple versions of the ecosystem to be restored when needed. This method of data protection does make carrying multiple backups as well as offsite backups or storage copies easier.

As to the impact on system performance, CDP demands up to 15% less disk space than traditional backup methods and manages to keep storage requirements to a bare minimum. Given the frequency at which data is backed up, it is often incorrectly assumed that system performance will take a significant hit. However, the opposite is true as the amount of data protected each time is small when compared to traditional backup systems that back up the entire system at night, for example.

CDP is by no means a perfect system and should be seen as a supplement to an already existing data protection policy. Like with other more traditional backup technologies relying on one is dangerous as in the event of a disaster or error to the system all data may be lost. Further, the organization may have to invest in better storage hardware to see the best of a CDP system. That being said the advantages do outweigh the drawbacks and implementing CDP into an existing policy may just be the thing that allows your network admin staff to sleep soundly when not in front of their machines.