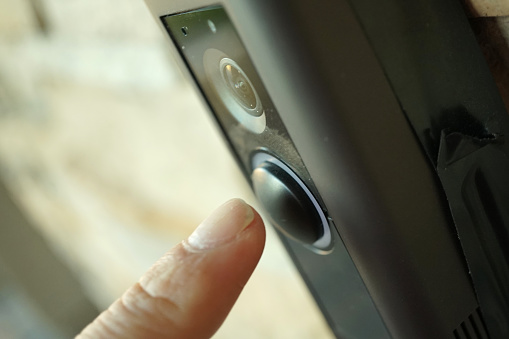 While smart doorbells are a convenience, they are also vulnerable to cyber attacks. Researchers have discovered numerous popular smart doorbell models to have serious security lapses. Thus, they pose a threat to user security.

Researchers from NCC Group and the consumer magazine Which? together performed a detailed analysis of various smart doorbells.

As per the details revealed, the two tested and found multiple smart doorbells vulnerable to cyber attacks.

According to the Which? blog post, they tested about 11 different doorbell brands popular on online marketplaces.

Below we quickly review the vulnerable smart doorbells and the respective issues they exhibit.

The researchers at NCC Group have shared more technical details of these vulnerabilities in their report.

This isn’t the first time that smart doorbells have turned out to be a security threat. Rather, in the past, even the devices from popular brands, such as Ring doorbells, have also been caught with security flaws.

In fact, IoT security still remains a critical issue even after the popularity of this niche.

Nonetheless, users can protect themselves from becoming a victim by following some basic security tips recommended by Which? that includes,

How to choose a CRM software for a real estate company?