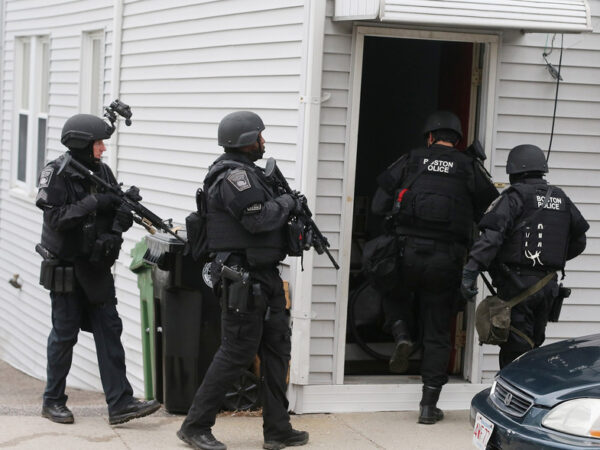 While swatting is already a problem, it’ll possibly become more terrible, warns the FBI. Through a recent advisory, the FBI warns all users to protect their smart devices as pranksters can carry out swatting attacks.

In a recent security alert, the FBI has warned all users of swatting attacks that pranksters may even stream live. For this purpose, the pranksters can hijack vulnerable smart devices, such as smart cameras.

For those who don’t know yet, swatting is a term referring to prank calls made to emergency services reporting false threats at certain target locations. Through this, the prankster aims to threaten a victim via a direct SWAT response. Such random and confusing confrontation between the victim and law enforcement may even result in serious situations such as accidental killings.

While pranksters execute swatting out of revenge or as a prank, it’s a criminal offense.

Nonetheless, such attacks still go on. And recently, the FBI has warned that the pranksters may even choose to live stream swatting by hijacking vulnerable smart devices. As stated,

Besides live streaming, the offenders have also engaged with the SWAT response team via the hijacked cameras and speakers.

Regarding how they manage to hack devices, the alert reads,

While the recent wave of swatting attacks is in the wild, the FBI has suggested some measures to mitigate these attacks.

The users having smart cameras, smart speakers, and other smart devices at home can protect themselves by implementing these measures.

Over 100K Zyxel Firewall Devices Found With A Backdoor Account