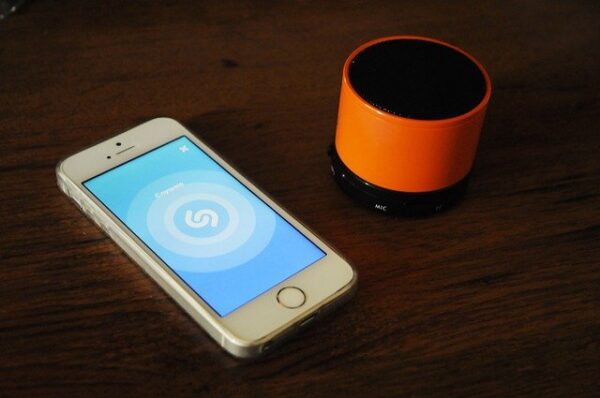 A serious vulnerability was discovered in the Shazam app that could expose the location of Android and iOS users. Thankfully, Shazam has fixed the bug before exploitation in the wild.

Describing the details in a blog post, the researcher revealed that he found two different bugs in the Shazam app. Identified as CVE-2019-8791 and CVE-2019-8792, the vulnerabilities could even turn into a zero-click vulnerability for both Android and iOS platforms. The bugs remained underrated to achieve a qualification for bounty.

Specifically, the issue existed in the way Shazam handled web links. As stated in the post,

I found that a particular exported deeplink (which was responsible for loading a website inside an webview) was not validating its parameter, allowing external resources to be in control. This webview included a few javascript interfaces that allowed content to communicate with the Android & iOS API’s making it possible to pull back device specific information and the last known precise location of the user.

To exploit the bug, an attacker merely had to send a malicious link to the target user, clicking on which would open Shazam app. As soon as Shazam app would execute the link via webview, the attacker could steal victim’s location information.

The researcher found this vulnerability back in December 2018. However, the bug only received a patch by March 2019 as Shazam underwent an acquisition by Apple.

Moreover, it took more months for Apple to decide whether the bug report qualifies for a bounty or not. Given all this scenario, the researcher has disclosed the bug only recently. Nonetheless, Shazam users don’t have to worry about their security as the issue has since been addressed.