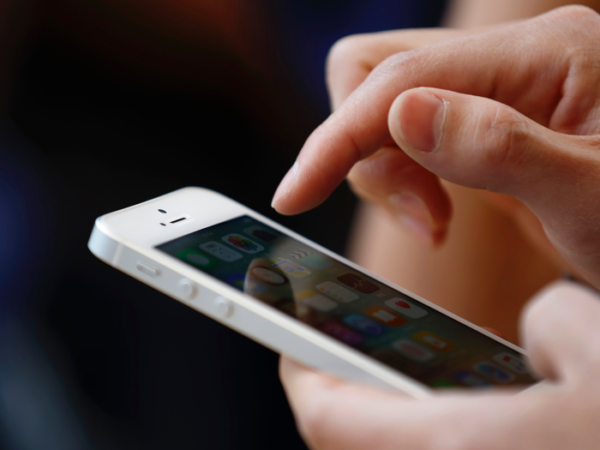 Apple has confirmed the launch of a new feature in the upcoming iOS 14.5 that proxies traffic when using Safari.

The tech giant didn’t specifically announce the new feature initially. However, Reddit users spotted the new feature and disclosed it publicly in the r/iOSBeta/ subreddit.

As elaborated further in an article, Apple has introduced proxying users’ traffic on its Safari browser. This feature will come into action when the user enables the “Safe Browsing” feature.

Briefly, Safe Browsing is a dedicated feature by Google that keeps users safe from accidentally or ignorantly visiting malicious websites.

For this, Google first scans the incoming requests and matches them with its database of websites. In case it detects a malicious website, it responds by showing a warning to the user about the unsafe website.

However, starting from iOS 14.5, if a user enables Safe Browsing on Safari, Apple will relay all the requests via its own servers first before forwarding the requests to Google. In this way, it will hide users’ real details from Google.

But, the new change in the upcoming iOS version will also prevent the sharing of IP addresses of Apple users.

Confirming this feature, Maciej Stachowiak, Head of Webkit Engineering at Apple, wrote in his tweet,

In the new iOS beta, Safari does indeed proxy the service via Apple servers to limit the risk of information leak.

Currently, the iOS 14.5 is in beta and will be available in the coming months for all users.