The Common Reasons Behind Hacking-What Motivates them to do it? 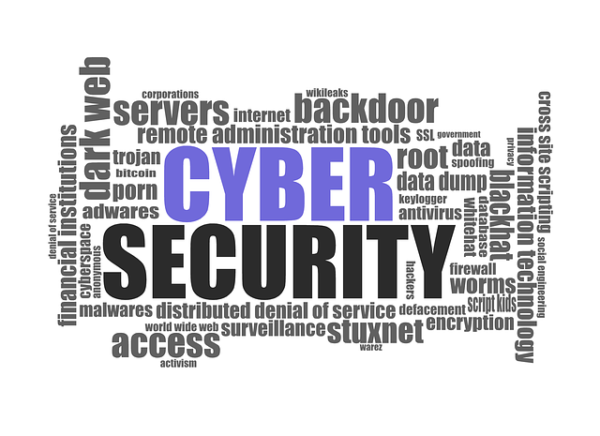 It is expected that around 75 billion devices will be connected to the internet by 2025. Although it sounds fancy, chances are that many of them will be hacked by the technocrats. The reason why hacking has become such a topical discussion across the globe is that data is important for modern businesses right now. Unless you have been living under a rock, you must know that an average of 4800 websites are hacked every month with a large part of the data being compromised every minute. What is more important is that hackers have emerged as a major concern for the tech world and are hounded by security experts all the time. Just as there are a plethora of cyber-attacks, there are different kinds of hackers as well. Every kind of hacker has a certain motivation for doing this activity, which is why companies lose valuable data every month. Earlier, the data was retrievable through different forms but as technology continues to evolve every day, the challenges are much bigger and more intense. Here, in this feature, we will shed light on the most common motivational factors for hackers:

Simply put, you live with it, hear about it and continue to work on it to get rid of this problem. Especially if hackers penetrate into the company database, they can easily gather security and credit card information within seconds. Such information is highly valuable for hackers because it is used to create duplicate credit cards that are used in the pursuit of looting money. Furthermore, hackers can also steal the identity of an individual to con different people on the web. As soon as a thief starts with an account in your name, they could easily steal thousands of dollars’ worth of money from the web on your account. In 2014 alone, the theft cost amounted to $15.4 billion In the US. This is why modern businesses are going the extra mile to rest assured about the security of their information.

Contrary to popular belief, spamming isn’t only about collecting several unwanted emails in your inbox. As soon as malware penetrates the web browser, you will be presented with a plethora of ads. Apart from this, spammers also steal passwords, so they can use e-mail accounts or even hack into social media profiles. This is done to gather money by selling different products and services to earn money through spamming naïve customers on the web. This is why companies are hiring top-notch IT experts who can magnify the security of the information system. In order to come across people with the right skill set, firms can also consider recruitment process outsourcing because it is a good method to shortlist the right people for the right job.

Today, a staggering number of hackers are breaking into the system of large organizations because they want to earn ransom. If you’ve heard about ransomware already, you will know that it is designed to encrypt the files of a company after penetrating their system. Once the company gets to know about the ransomware attack, they will have to pay a ransom to the hacker to get back the encryption key. According to recent stats, ransomware attacks have gone up by 457% in the last 5 years because of the evolution of technology and the internet. Even after the ransom has been paid, the company cannot rest assured if they will retrieve their important files or not. Most of the time, paying ransom only enables the hacker to ask for more, which is why it is a never-ending name.

Sounds shocking, right? Modern hackers can tell that the reason why they hack into the company system is that it is a test of their skill set. For many, it is a sense of adventure and a method of gratifying their minds. However, in many cases, terminated employees and competitors can also pose a big threat to the company data. Because they know the vulnerabilities of a firm, they can easily hack into the main system and prove to be damaging in the long run. Hacking has emerged as a popular way to have fun but it is not so cool because it costs millions of dollars’ worth of money. For many businesses, once their system has been hacked, customers will lose trust and the firm will eventually lose revenue. This is a strong reason for modern businesses to invest in top-notch data security methods to protect their information and the customer’s data because both of them are valuable. Thanks to the massive evolution of technology, IT experts are coming up with solutions that can put an extra layer of security on the information system of the business.

How to Do a Successful Reverse Phone Lookup?