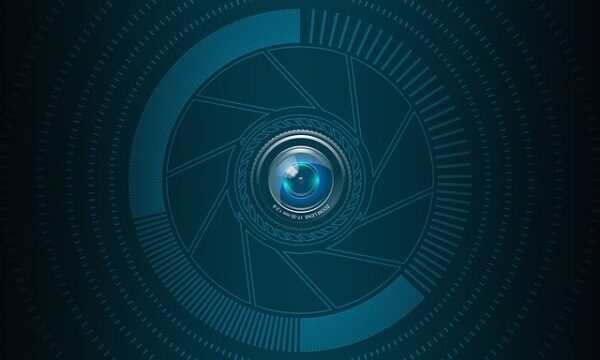 You may have come across people who were tracked through their phones. This can happen, and not many people are aware of the way it occurs. A government may use their power to take advantage of loopholes in the security of technological devices and install iPhone and Android spyware to steal personal data.

Regardless, knowing how someone can do it may help you prevent it in the long run. So, this guide identifies 3 ways a government may track your phone:

All cell phone service providers keep a log of the phones that have connected to servers, and the strength of their signals. The government can incline cell service providers to give them access to this information.

While it may be difficult for any malicious party to access this information, the state uses its power to access the data. Usually, law enforcement offices that specialize in Information Technology are responsible for this process.

The devices work by requesting your phone location, and the officers use this information to access your phone’s location.

According to the tech department at RealSpyApps.com, most Wifi networks have several vulnerabilities and loopholes that attackers can access. The government can also leverage such loopholes to locate a specific device such as your phone. Usually, this refers to a “Man in the Middle Attack (MITM)”, which occurs when the state intercepts and hacks your phone data.

The attacks work by tracking public internet connections or wifi services that you are likely to use. Once they find a security loophole such as in your firewalls, the state can access various forms of delicate data.

For many years, many people have been blissfully oblivious about the potential side effects of using GPS on phones. They have also been oblivious of the way platforms such as Wi-fi can upload vast amounts of device information online.

Who doesn’t find Google Maps, or Apple’s Free Location Tracking to be a useful resource? However, a recent report showed that countries such as Ukraine use cell phones to track the location of anti-government activities.

It’s a serious indication of subtle ways through which the government can track your phone.

Phone tracking applications are common in almost every handheld device today. Usually, these apps come with different terms of functions and usage, which makes them popular for illegal data access.

Platforms such as Whatsapp, which are nowadays affiliated with Facebook, are believed to have several “backdoors.” These refer to loopholes which malicious users and the state can leverage to track the data packets originating from a particular device.

For years, reports have shown that app-making companies also sometimes secretly share or sell information to the government. These are app companies that specialize in selling data such as phone locations.

In some cases, the data travels through several companies before reaching the end-user. Even if the international supply chain of phone location data is opaque, the data often eventually gets into the hands of law enforcement authorities.

Overall, you should realize that the state can track your phone, just in the same way they can easily track your physical location. Being aware of the ways they track devices can be important in maintaining your online privacy.

5 Crucial Tips for Building a Mobile App for Your Business

Discovering the Benefits of Decision Intelligence

How to Keep Your Intellectual Property Safe from...