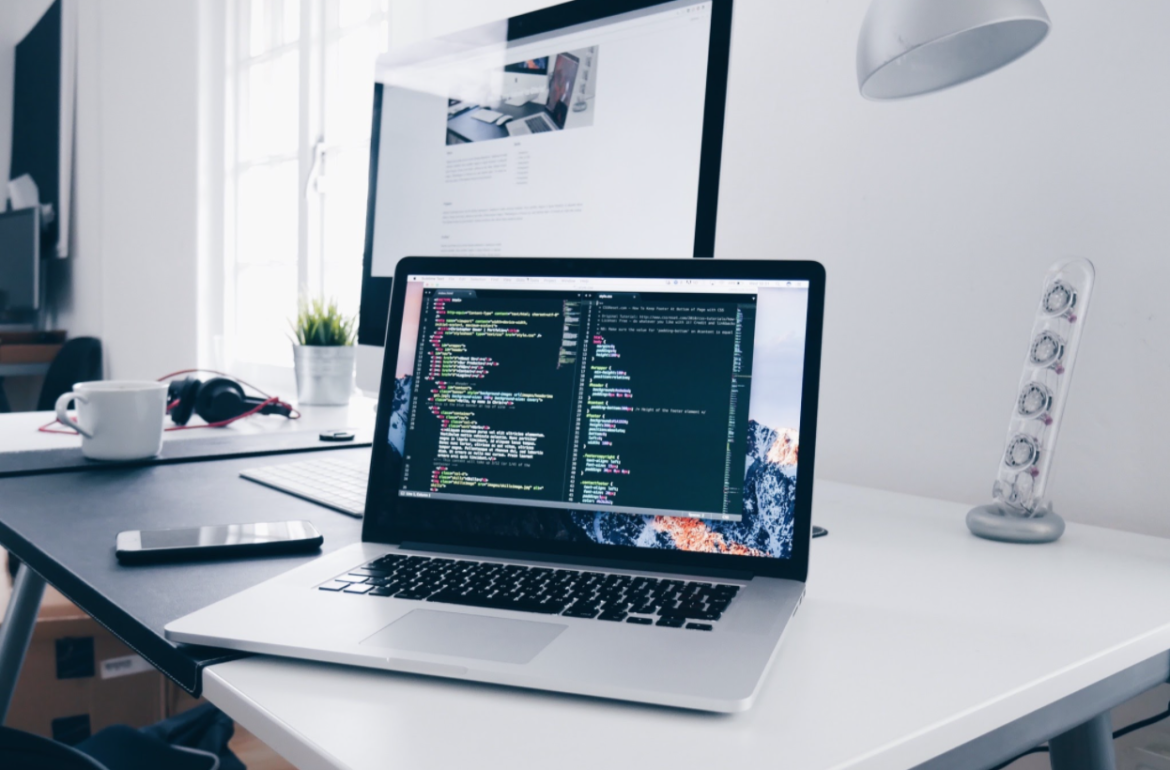 A path traversal attack (also known as directory traversing) aims to gain access to files and directories outside of the webroot. In this vulnerability, the program may disclose sensitive information if an attacker has control over file paths.

This attack is also called dot-dot-slash, directory traversal, directory climbing, and backtracking. Password files and server configuration files are examples of such files. By allowing the attacker to specify files outside the application’s root directory to the system file directories, the program enables the attacker to learn more about the system and compromise it further.

Suppose you have a website—http://www.sample.com and the webserver you use makes it very easy to add pages to your site—you just add them to the root directory, /var/www, on the server’s filesystem, and the rest will be sorted out.

If you add /var/www/products/table.html, any visitor to http://sample.com/products/table.html can access this page. Unfortunately, this web server is very old and traversable. This allows an attacker to travel up the directory chain and access files outside /var/www by using specific character sequences, like ../, which point to its parent directory in Unix directories.

And now, a hacker has just obtained confidential information, possibly even your database credentials, and can use that information to steal user information or do further damage. 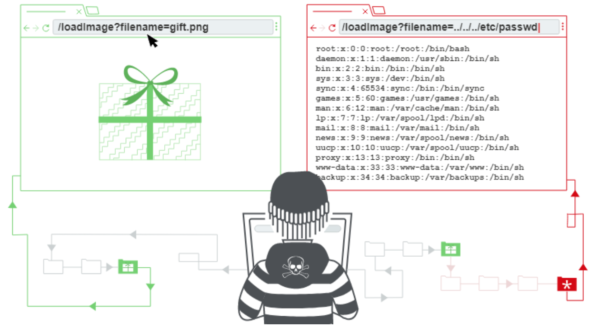 The same situation can occur even if your web server is updated and not vulnerable to attacks. You are introducing a path vulnerability in the application itself. Suppose your app is a little prettier than static pages, and each page has a PDF download link for more information. Using the same ../technique, an attacker can leave the directory containing the PDF files and access whatever they want on the system.

The following examples demonstrate how the program handles the available resources.

It’s possible to use a malicious string as the variable parameter in these instances to access files that aren’t in the web publish directory.

Examples of *NIX password file exploitation may be found in the following URLs.

Note that on a Windows machine, an attacker can only access a partition that contains the webroot. But on a Linux system, they can access the whole drive.

It’s also possible to add files and scripts from a third-party website.

These examples depict a scenario in which an attacker forced the server to display the CGI source code.

This exploit may be susceptible to the following URLs:

This assault can be carried out in the following way:

It is considerably easier for an attacker to predict the right locations when a web server delivers information about failures in a web application, such as displaying the path to the file with a source code.

How do you ensure your code is not vulnerable?

Many businesses are attempting to move application security responsibilities farther left toward developers. This will reduce the number of vulnerabilities that may need to be addressed immediately before or after an application is deployed in an on-premises IT environment.

WhiteSource Cure is a free to use auto-remediation tool built specifically for bespoke code. This next-generation tool enables companies to increase the speed with which safe software is delivered at scale. I discovered WS Cure through some Googling for easier remediation possibilities and found it as it’s free to use for developers.

Something I like about Cure is that it provides an auto-generated executable remediation report after scanning your code. In this case, it includes all path traversal vulnerabilities detected in your code. It then generates repair proposals for vulnerabilities in your code that are immediately remedied as if they were written by you. Its recommendations are case-specific, precise, and simple to use, saving you time and encouraging secure code. 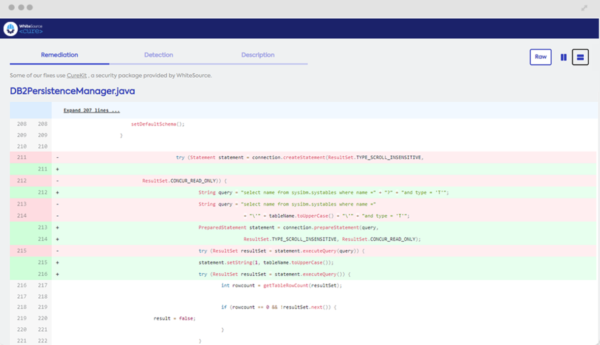 If you must utilise user input to generate file names or paths, make sure they are properly sanitised by whitelisting allowed names and/or characters. It is not advised to blacklist characters to filter out ../ and similar strings because there are several methods to get around it.

There are also several methods to encode the path traversal string to avoid basic character filtering, such as writing ../ in URL encoding as %2e%2e%2f. Some other examples are

Validate the canonical path of a file based on user input, if the canonical and absolute paths match then the code should proceed.

In a path traversal attack, the attacker can access any files and directories stored in the file system, including source code or application configuration, by manipulating the file-related variables with sequences and variants or using absolute file paths. Remember that operating system access control restricts access to files (for example, in the case of locked or unused files in the Microsoft Windows operating system).

Why Businesses Need to Refresh Cyber Resilience in the Cloud Era